With E3 and many other gaming conventions cancelled in 2020 due to COVID-19 and the global pandemic, the opportunity for fans to get their hands on games before release has been severely limited. It is for that reason that Geoff Keighley teamed up with Xbox to bring more than 60 demos of unreleased games to the Xbox Store as part of the Summer Game Fest 2020 – all of which are now live.

Announced back at the beginning of the month, the event – which is now live – “ha[s] more than 60 brand-new game demos for upcoming, unreleased Xbox games available to check out for free!”

These demos will be live for just one week, with more titles being added over the course of that time. Some of the highlights include Destroy All Humans!, Skatebird, Haven, and Hellpoint. 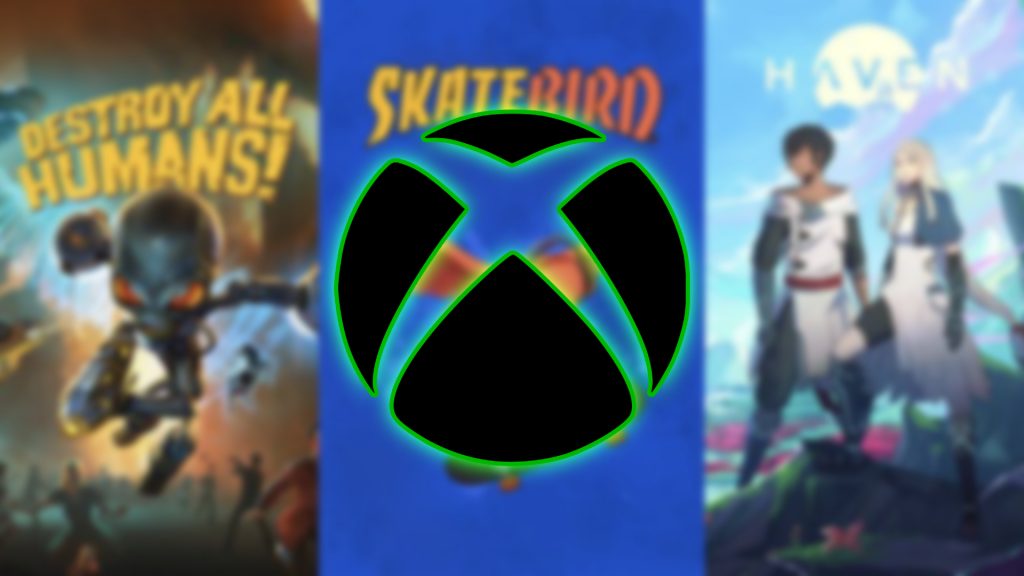 This isn't the first time that Geoff Keighley has facilitated the launch of such a wide range of temporary game demos. Back in December 2019 in conjunction with The Game Awards, the Steam Game Festival went live, featuring over a dozen games.

Keighley followed this up in March, with a second Steam Festival, this time including over 50 titles. Now, for the first time on console, fans can obtain that game convention experience – while remaining safely at home.

With both Steam and Xbox getting ‘Game Festivals’ it’ll be interesting to see whether PlayStation or Switch will receive a similar treatment in the future. The full list of game demos can be found HERE. And remember, more titles will be added over the course of the week. The Xbox Games Festival will run until the 27th of July.

KitGuru says: Do you enjoy game demos? What is your favourite demo experience? What do you think of these Games Festivals? Let us know down below.