The Game Awards will be streaming later tonight, at 1:30am. The show will bring with it an abundance of new game announcements and updates. For the first time however, users watching will be able to get a taste of some unreleased titles in a much more material way.

Between 6pm tonight, and 6pm on Saturday, 13 unreleased games will have demos available for users to download and play. 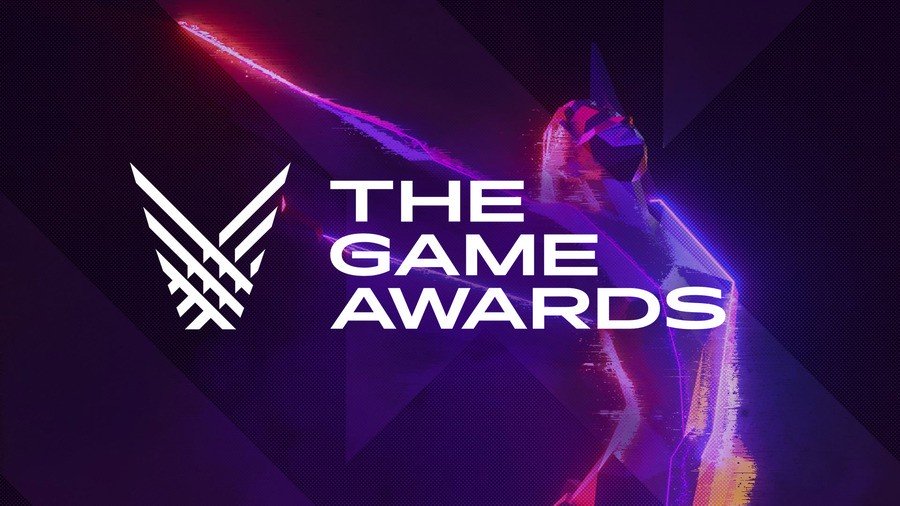 These demos will only be available for 48 hours from 6pm on thursday the 12th of December. According to Geoff Keighley “The Game Festival is designed from the ground-up as an event without barriers, extending the benefits of a physical event to the global gaming community that watches The Game Awards” and that “Now feels like the right time to take the next step with The Game Festival, a completely digital approach to the consumer event space”.

While many of the demos on offer are from indie studios, it would appear that Keighley hopes to expand the ‘festival’ further. Time will tell what next year’s Game Festival will look like, but until then, enjoy these 13 demos for the next 48 hours.

KitGuru says: What do you think of The Game Festival? Do you like the idea? Which demos will you be checking out? Let us know down below.