Crytek reportedly working on a sequel to Ryse Son of Rome

Back when the Xbox One launched in 2013, one of Microsoft's big exclusives, Ryse Son of Rome, released to middling critical reception. As the years have gone on though, the game has developed a cult following and soon, those long-time fans may have a sequel to look forward to.

Crytek went through a lengthy period of not releasing big budget titles after Ryse Son of Rome, but the studio may be ready to return to larger scale games. According to Xbox insider, “Shpeshal Ed”, Crytek is currently working on a new Ryse game, which was in development as of July 2020. 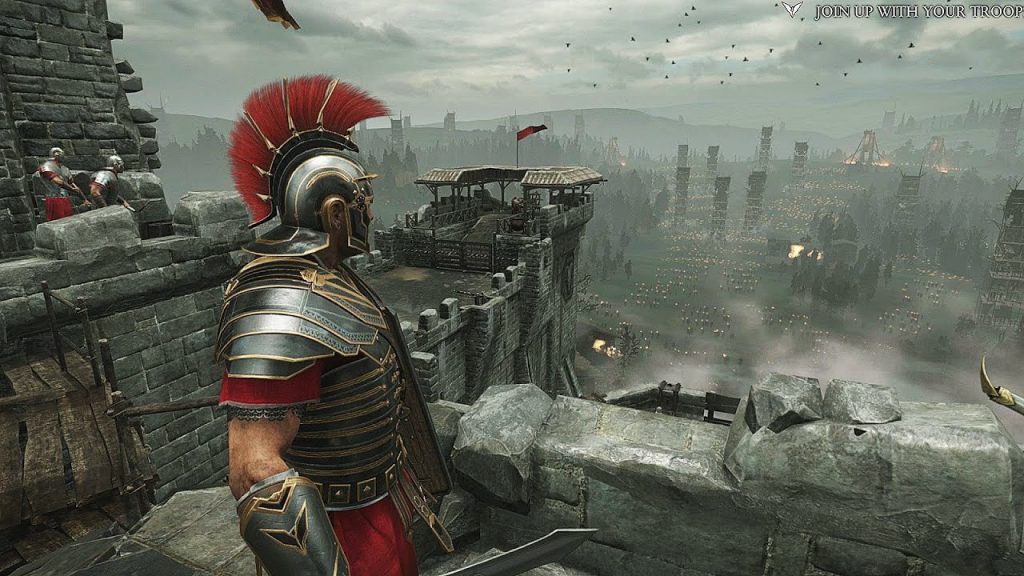 There is reason to believe this, as Crytek was unfortunately hacked in late 2020. In one of the leaked documents, several upcoming projects were listed, with a sequel to Ryse Son of Rome being one of them.

Interestingly, this time around the game may release as a multi-platform title, rather than being exclusive to Xbox. That's all the information we have for now, but hopefully we'll hear something more official later this year.

KitGuru Says: While it was short, Ryse Son of Rome was genuinely very good and still looks great visually even today. Hopefully Crytek continues working on a sequel that can shoot this IP back into the spotlight at some point during this console generation.