Computex doesn’t kick off for a few more days but it looks like we are already getting a good idea of what to expect at the show next week. Today, Cooler Master has given us a sneak peek at what they have in store for us next week, including new CPU coolers, new cases and peripherals.

Everything Cooler Master is set to reveal this year focusses on putting together a premium PC build with customisation and original design elements built in. One of the biggest reveals Cooler Master has planned this year is a refresh of the MasterCase range, with plenty of upgrades. From there, we can expect more 25th anniversary special edition products, like the limited edition COSMOS II, which launched earlier this week. 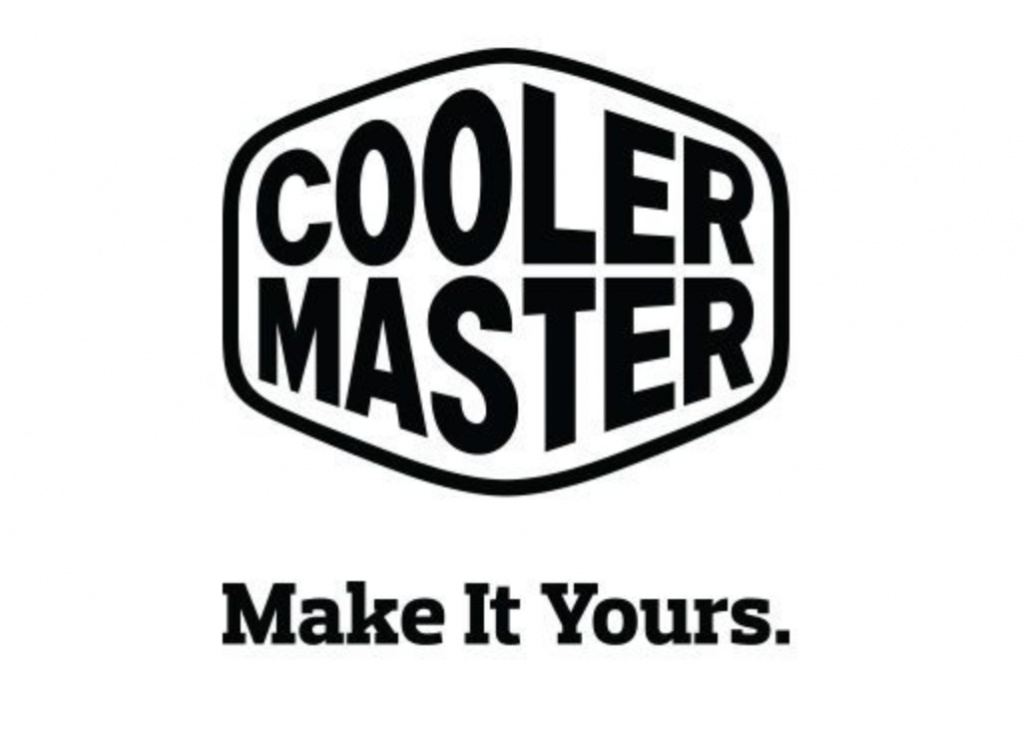 When it comes to peripherals, Cooler Master’s goal is for you to make your gaming experience your own. Flashy looks will be stripped away to provide durable, functional but highly customisable peripherals with two new mice, two new keyboards and a new headset.

Cooler Master’s new power supplies take on the mantra ‘less is less’, which sounds bad but the idea behind it is to make a range of supplies that produce less noise than ever before. There will be new ‘officially sanctioned’ sleeved and ribbon cables available for modular supplies soon too.

Finally, there will be plenty of RGB going around, with a new software suite to control RGB lighting on a variety of peripherals.

KitGuru Says: We will be at Computex ourselves next week to get a look at all of this stuff first hand, so expect plenty of coverage next week.

Previous MSI teases GTX 1080Ti Lightning and new motherboards for Computex
Next Mass Effect: Andromeda might be getting some single-player DLC