Mass Effect: Andromeda might be getting some single-player DLC

While Bioware may be giving the Mass Effect franchise a bit of a break over the next couple of years, it looks like we can still expect some new content for Andromeda. During the opening hours of Mass Effect: Andromeda, some dialogue sets up a new race, the Quarians, who do not appear later on in the game. However, this week, their arrival was teased, hinting that we may get some new single-player content soon.

Quarians had their journey to the Andromeda galaxy delayed, which is why they don't appear in the rest of the game. However, as Eurogamer points out, during this week's multiplayer APEX briefing, the Quarians were hinted to once again. Here is the transmission received from what sounds like the Quarian ark: “Trying to boost the signal. Unknown if… tech seems to be helping even if we don't know the… back to Keelah Si'yah. …way home.” 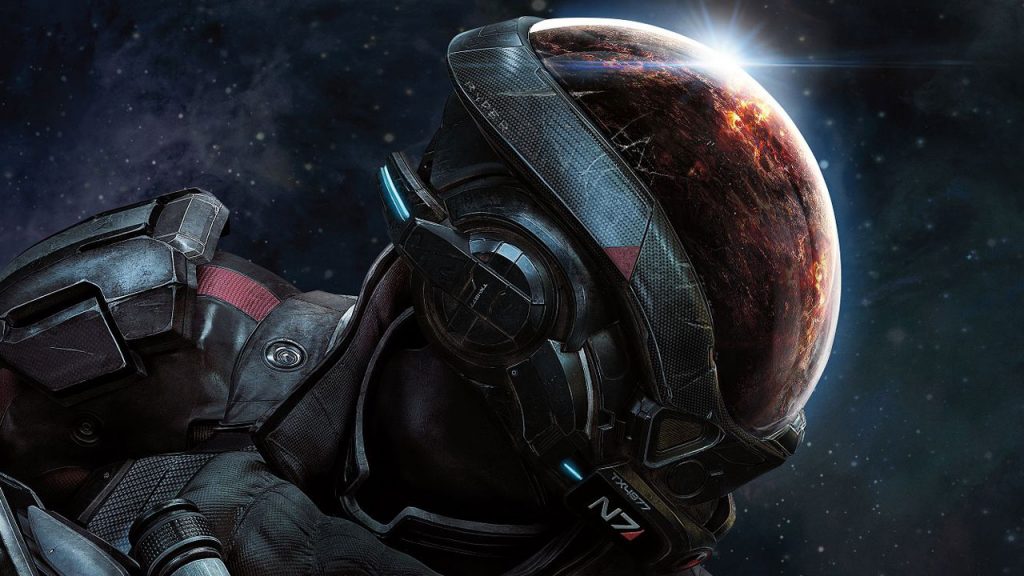 The Keelah Si'yah is the name of the ark the Quarians are travelling to Andromeda on. The appearance of the ark is also hinted at during the main game itself, so it definitely seems like Bioware is intending to revisit this plot thread at a later date.

At the moment, we don't know if this latest tease was planted prior to Bioware putting Mass Effect on hold. However, given that past games have received single-player DLC, it wouldn't be abnormal for Andromeda to also receive some post-launch content. Perhaps we'll learn more in a few weeks time.

KitGuru Says: While Mass Effect: Andromeda had some problems, I really enjoyed it myself. I'm sure there are others who feel the same and would revisit the game should new content arrive. Hopefully this latest tease actually leads to something but it has come at a rather confusing time given the recent news surrounding the series going on hiatus.