Microsoft’s Hololens lets you take your TV with you

Microsoft has been showing off a lot of new features at its Build conference over the past 24 hours, but one of the more exciting technologies was a realtime, expanded demonstration of Hololens, the company's augmented reality headset. Utilising a camera that could show the audience what a user was seeing, we checked out multiple holographic apps, built under Windows 10 and even saw a virtual TV follow the demonstrator from room to room, so he could continue watching his show. 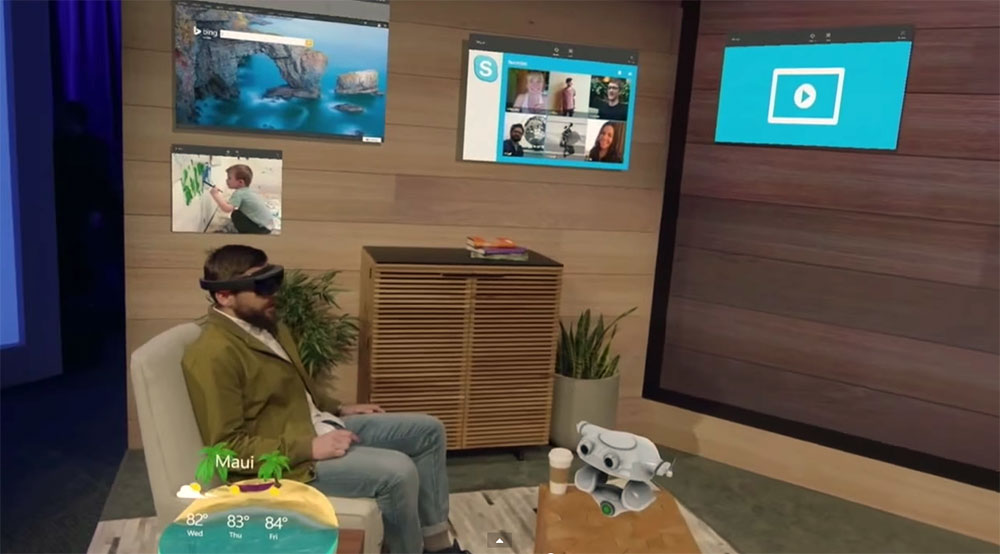 Hololens was shown off earlier this year in a conceptual video, with lots of CGI to help us understand just what the hardware was capable of and this was simply a more realistic demonstration. On a stage modelled to look like ‘Darren's apartment, we were shown different applications like a calendar, weather tracker and Bing search tool, all of which were innovatively ‘placed' around the room. A TV was on the wall, along with a virtual photo frame of loved ones to remind him to keep in touch.

Other additions include a holographic dog that wags its tail when given attention to and a nodding robot, but perhaps one of the coolest parts of the system is tying displays to the user. As Darren makes his way around the stage, he can have the virtual TV – which he can resize to as big as he wants – follow him around, so regardless of which room in the augmented house he's in, the TV will come right along with him.

The fact that all of these apps were built within Windows 10 too, should mean that once Hololens is released, many different uses for the holographic technology will appear before long.

KitGuru Says: I wonder what will make a bigger splash in the long term, virtual, or augmented reality? What do you guys think? 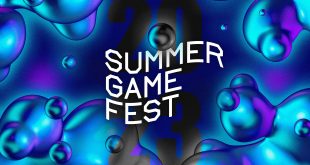