A couple of months ago, it was reported that TSMC would soon stop shipping wafers to Huawei following new rule changes in the US. New orders were halted at the time and now, new information indicates that Huawei will no longer receive shipments from TSMC in September.

Back in May it was reported that TSMC had halted new orders from Huawei as US rules changed. However, TSMC is planning to further cut down on its trade with Huawei by stopping its shipments to the company after the 14th of September. The underlying reason behind the halted trade with Huawei is reported (by NIKKEI) to be that TSMC wants to fully comply with the new U.S. regulations. 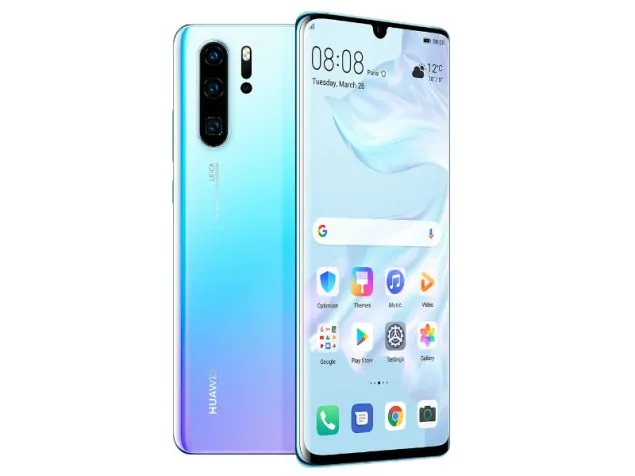 Roughly 14% of TSMC’s revenue used to be based on products that the company sold to Huawei. Even though TSMC is looking to lose a sizeable portion of its income the company hasn't been idle. TSMC is planing to build and operate a fab in the United States and the company is also expected to manufacture Apple Silicon chips for future Macs, which will probably more than make up for the lost revenue.

KitGuru says: This was somewhat expected following the news in May. TSMC may be able to sell to Huawei again in the future, but for now, it looks like Huawei will need to switch to other chip fabricators.