Earlier this year, Amazon acquired smart doorbell maker Ring for $1 billion, allowing the tech giant to further push itself into the home market. Unfortunately, it seems that there is a flaw in current smart doorbells, allowing previous users access to view captured videos and the live camera despite a password change.

Smart doorbells are primarily to bolster user security, giving owners access to view who is outside their home even when they themselves are away. As discovered by The Information, however, this is less secure than previously thought, as secondary users maintained access to the security footage, even after the main user changed the password.

This came to light back in January, when Jesus Echezarreta’s ex-partner prompted him to walk his dog more after having used the Ring application to keep tabs on Echezarreta, despite having changed the password prior. 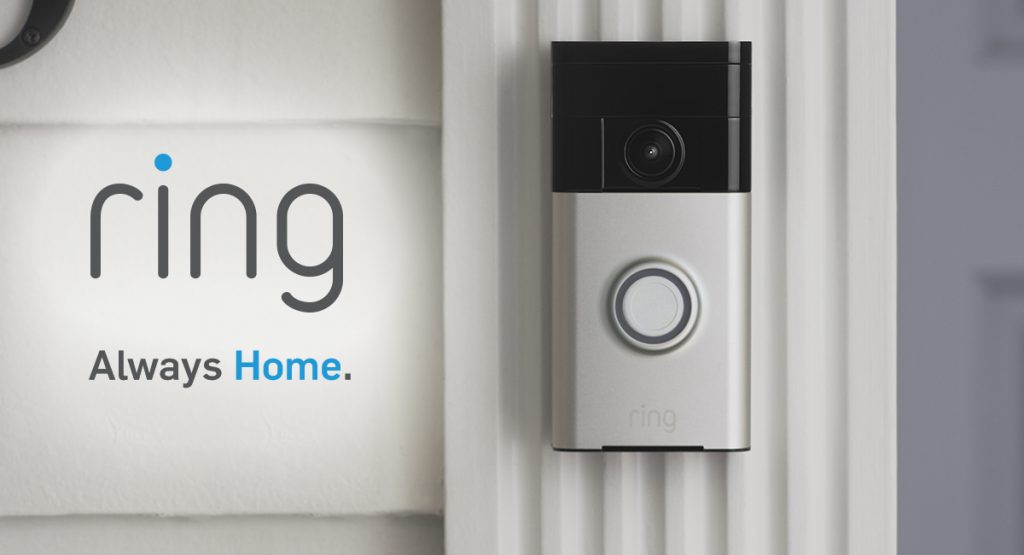 Ring has since responded to this, stating that the issue had been resolved, but not as sufficiently as the doorbell maker would like. Chief executive Jamie Siminoff told the publication that the password change only takes place after a few hours, leaving a small window for previous users to access sensitive information such as whether the current user is home.

Siminoff recognises the seriousness of the security issue, stating that the company is working on narrowing the time limit for older users to be kicked out after a password reset.

Luckily, standard Ring doorbells do not give access to the owner’s home, however this problem could remain an issue for its parent company as Amazon pushes further into its Amazon Key delivery service, granting couriers access to customers’ homes.

KitGuru Says: There is a certain irony to the security strengthening devices that somehow sacrifice security, but it looks like Ring is on top of the situation. Do you use a smart doorbell? Would you consider opting for one in the future?