Home / Channel / General Tech / Gabe Newell is now among the top 100 richest people in the U.S.

Gabe Newell is now among the top 100 richest people in the U.S.

It’s well known that Valve made a lot of money from a considerably small team, however just how rich Steam boss Gabe Newell is has always been up for debate. According to Forbes’ top 400 richest people in America this year, however, he has made the top 100.

Good-man Gabe only just made the top 100, sitting at number 97 with his estimated net worth of $5.5 billion. This wealth all stems from his co-founded company Valve, which has since gone on to create games that have since entered legendary status as well as PC platform goliath Steam, which according to Forbes, “some liken it to the iTunes of videogames.” 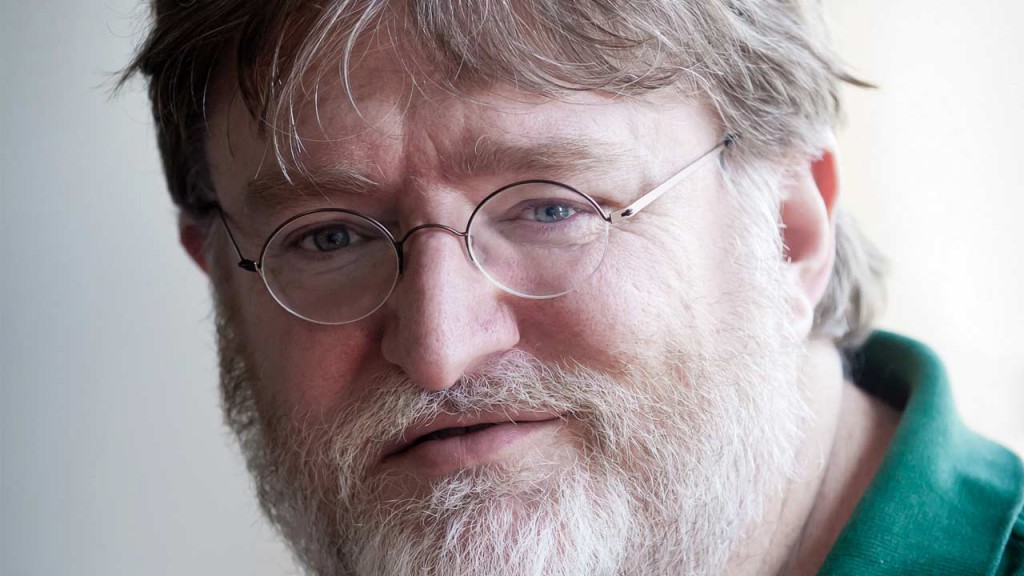 Currently, “Steam sells game licenses to 125 million users of its own and other developers' titles and collects a percentage of the sales.” This isn’t to mention the immense success found within Counter-Strike: Global Offensive and Dota 2’s marketplace.

“It was another record year for the wealthiest people in America, as the price of admission to the country’s most exclusive club jumped nearly 18%. The minimum net worth to make The Forbes 400 list of richest Americans is now a record $2 billion, up from $1.7 billion a year ago,” Forbes wrote.

KitGuru Says: Who knows, one day the man might reach the top spot. Only one thing is certain and that is that he will never make number 3…