Along with many other companies, Google has been developing its own artificial intelligence for quite some time. This is, of course, a slow process due to the early stages of the technology, but what if AI could create better AI, faster?

Google asked the very same question, prompting its own Google AutoML project. The premise is fairly simple, in which the ‘parent AI' has created its very own ‘child AI', NASNet, that not only outperforms the original, but is also better than anything human-made, reports Futurism.

The Google researchers utilised reinforcement learning to allow the parent AI to teach NASNet how to detect and identify objects with extreme accuracy, higher than that of human-made design. 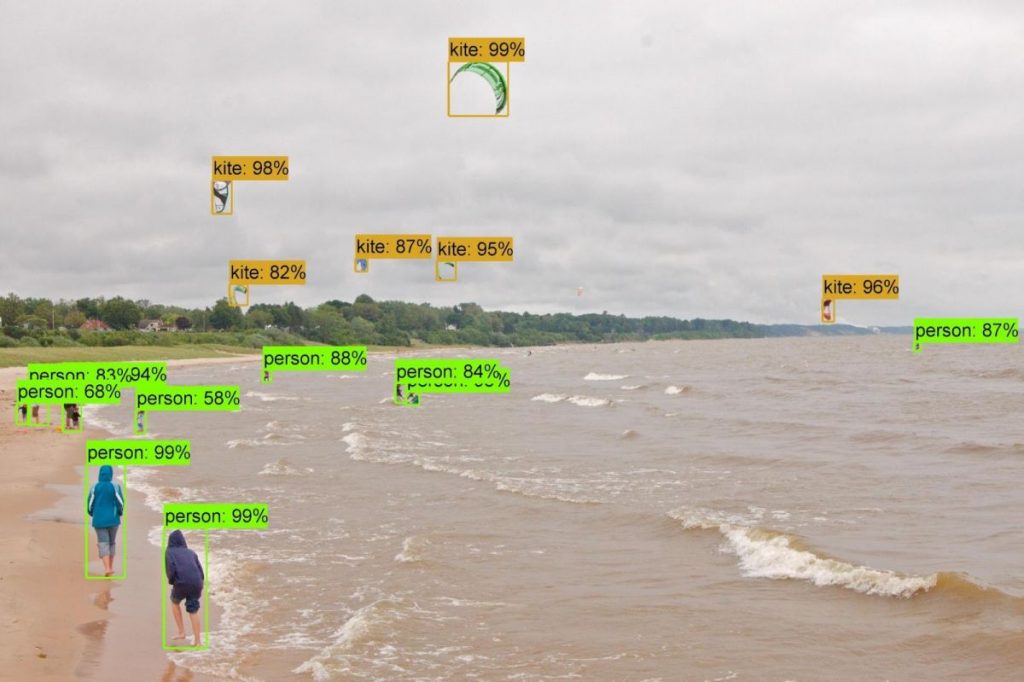 NASNet managed to accurately predict images on ImageNet's validation set to a degree of 82.7 percent, 1.2 percent higher than anything achieved prior. the AI's new records don't stop there, as it also garnered 4 percent more efficiency for its mean Average Precision (mAP) at 43.1 percent.

“We hope that the larger machine learning community will be able to build on these models to address multitudes of computer vision problems we have not yet imagined,” said Google in its blog post.

KitGuru Says: At this point, I'd question as to whether Google took direct inspiration from Terminator to create Skynet, I mean, NASNet from its concept, directly to its naming. How do you feel about the current production and projection of artificial intelligence?

Previous Google is now cracking down apps that track data without permission
Next Bungie releases a new trailer for Destiny 2’s first expansion, The Curse of Osiris