Space X may secure U.S. Air Force contract with ULA a no show

Although much of the history of space exploration has been driven by the minds and money of national organisations like NASA and the Soviet Space Program, commercial entities have been aiding their efforts for a long time. And that looks set to continue with Space X bidding on a contract to launch the United States' Air Force's new GPS 3 satellite. Surprisingly, Boeing and Lockheed Martin's joint effort, the United Launch Alliance was nowhere to be seen.

The ULA has been the major contractor for the Air Force and other military based launches into orbit for some time now, but Space X was also given approval to bid on launches to use its rocket systems earlier this year. With the ULA turning down the option to bid on this latest military contract, Space X looks likely to get the nod.

But why would the ULA not bid on such a lucrative contract? Because it may not be able to have a rocket ready in time. While the ULA has been using its Atlas 5 rocket for years, with (as Ars points out) as many as 100 successful launches, it has one major supply issue: it uses Russian made RD-180 engines for its first stage. 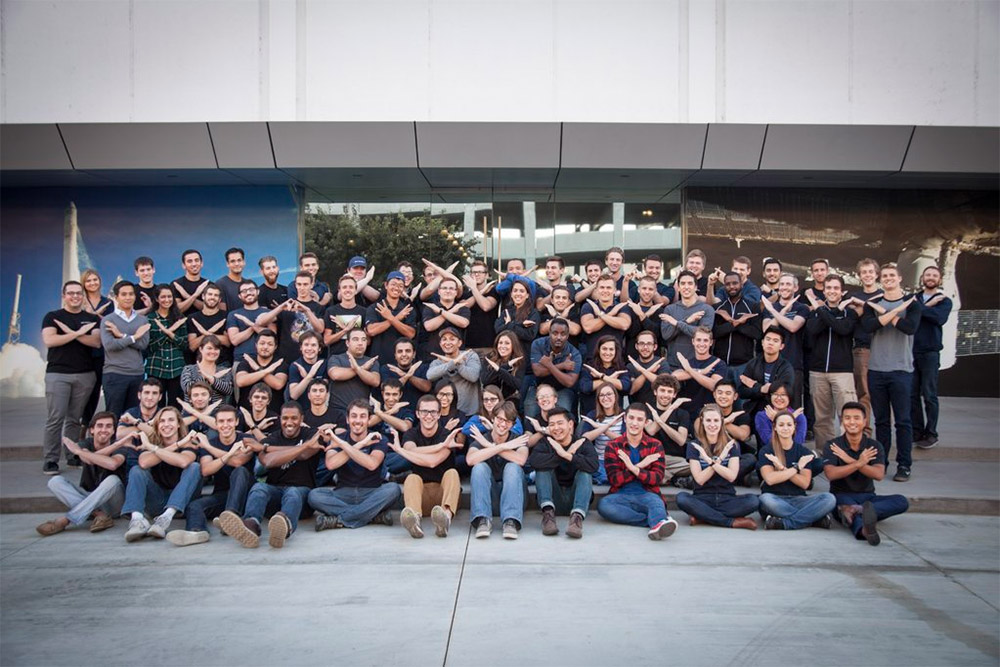 Those Russian rockets have been banned for use in U.S. based launches from 2019 onwards and supply issues have already begun cropping up. The political tension between the two nations hasn't helped matters either and though the ULA is feverishly working on a new, American only design, it won't be ready for even initial test flights for several years. It does have an alternative rocket, the Delta 4, but it's launch costs are much higher than that of Space X's competitor, the Falcon 9.

Although that particular Space X rocket had serious issues during its launch launch, it does have the potential to be the cheapest rocket available right now, especially if the automated first-stage recovery system can be perfected. However with the many planned military launches over the next few years, that may not be as necessary, as offering an affordable alternative to the ULA while it rushes to create a new engine, could be a very lucrative venture for the private space firm.

KitGuru Says: Although any Space X launch that does take place won't happen until 2018, it's good to see the company doing as well as it is. Competition in the new commercial space race will only accelerate its progress.