Looking back over the last two decades of internet growth, the idea of requiring a CD-ROM to access any sort of information feels like something from another age. And in many ways perhaps it is, because it was also a time where people didn't understand the potential of media like music and video on the PC – which it turns out, is half the reason Microsoft created the disc-based encyclopaedia system in the first place.

For those that didn't do much beyond crawling and sleeping in the '90s, Encarta was a pre-internet way to acquire information without resorting to flipping through books. It was far less exhaustive than what you have access to today. It was very useful, but not everyone saw it that way initially. In-fact, according to head of Microsoft's multimedia projects during the early '90s, Tom Corddry (via Business Insider) most people though it was a ridiculous idea to begin with. 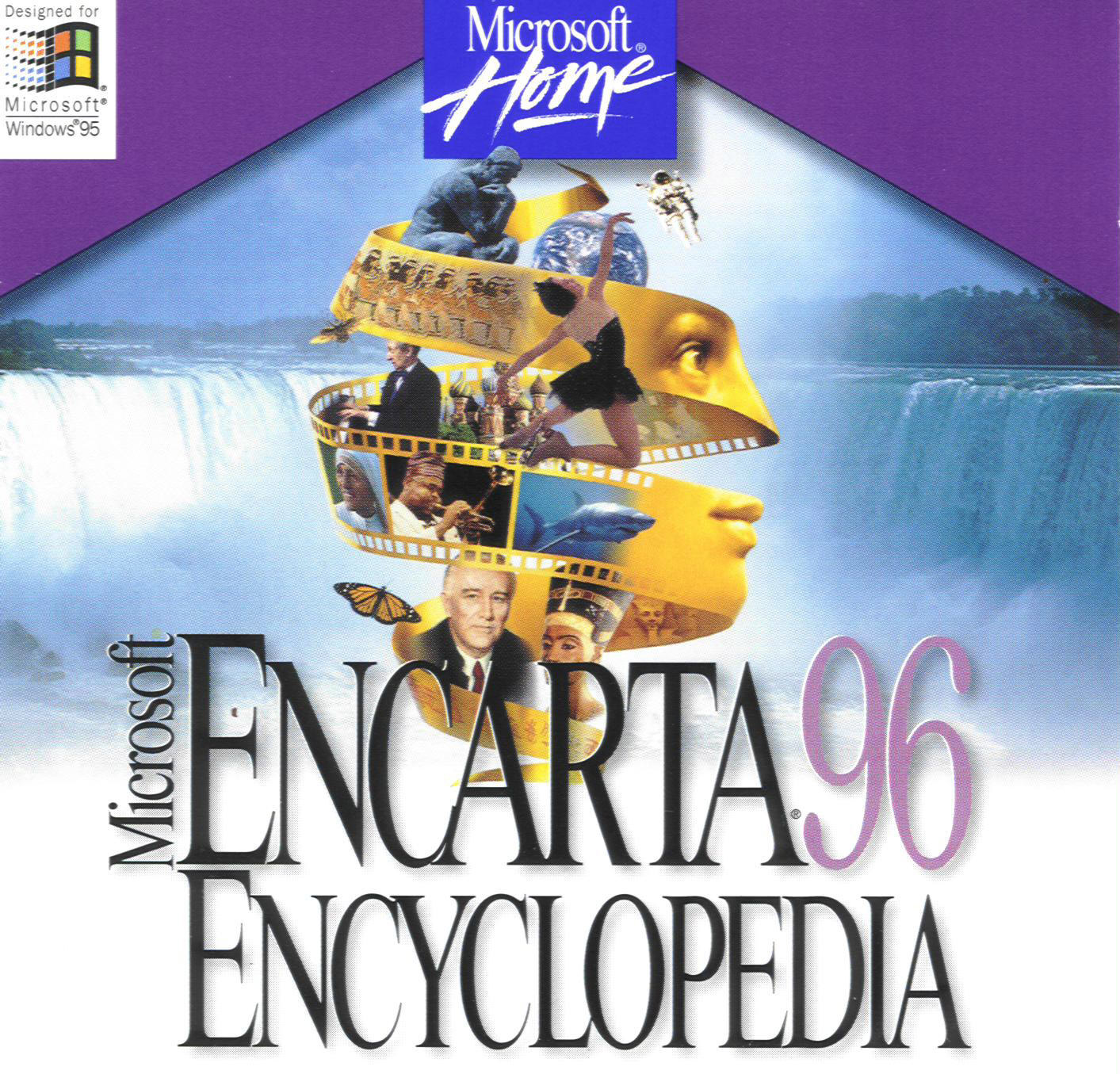 Even the fonts scream '90s

Along with Encarta, Microsoft Magic School Bus and Microsoft Dogs were other learning and media based projects, the latter of which program managers elsewhere in the company would threaten to send under-performing programmers to work on if they didn't shape up.

“The fact that senior managers on the systems side thought that it was a fearsome threat to send employees to work on content products reflects the cultural split in the company at the time,” Corddry said.

But it didn't take long for the idea to catch on. Once Encarta and other multi-media software started gaining traction, it became clear to book publishers and video content creators that computers were a great way the view different forms of media. This increased demand for computers, which in turn increased demand for Microsoft's operating systems, which were its most lucrative branch at the time.

KitGuru Says: Good ol' Encarta. It probably seems as archaic to new generations as rotary phones and the fax machine at this point.