Although most analysts believe that full vehicle automation won't be ready until 2020, Tesla recently jumped the gun and introduced its take on the feature back in October last year to mixed praise and concern. In line with the latter response, Tesla has now released an update which restricts where the cars can use automated functions – for now, it's still working out the kinks.

Once a Model S has been updated with the new automated software, it will only let its driver take their hands off of the wheel on residential roads or those without central dividers. It's also limited the vehicles using it to drive at only five miles per hour above the speed limit. This might stop drivers receiving speeding tickets when taking their hands off of the wheel. 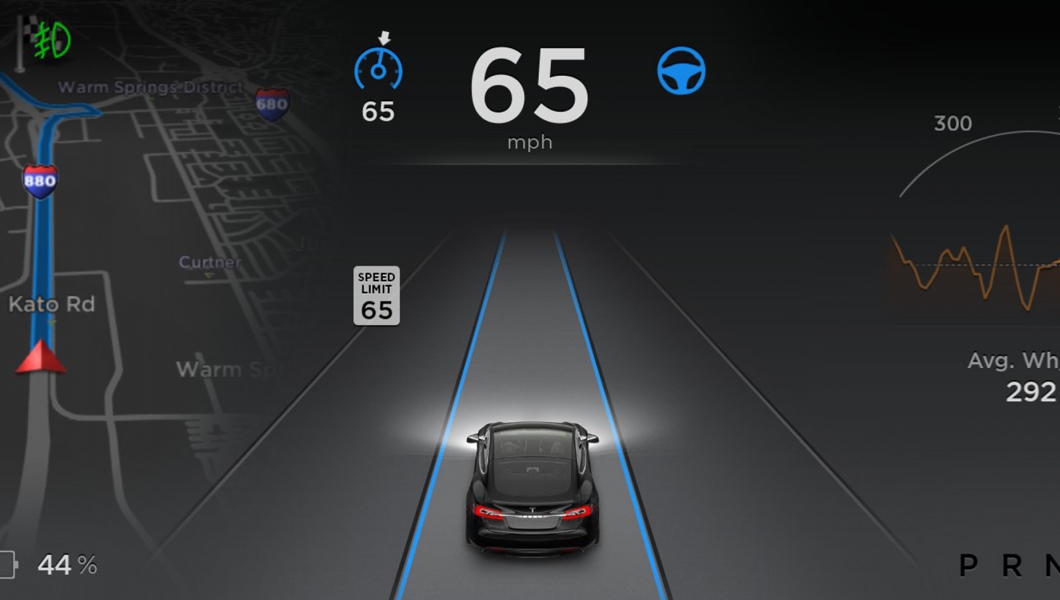 Elon Musk himself said that the cars would now anticipate curves in motorways and would slow down if necessary before them (as per Reuters). He also stated via Twitter that with continued innovation, in under two years at the touch of a button on your smartphone, your car could open the garage, drive cross country to your location and pick you up. Once it's dropped you off, it could return without difficulty.

In ~2 years, summon should work anywhere connected by land & not blocked by borders, eg you're in LA and the car is in NY

Although he admitted to reporters that more work needed to be done on the feature, he believes that already Tesla's autopilot software is better than human drivers on motorways, with its suite of cameras and sensors constantly mapping out where other drivers and their vehicles are.

Tesla still faces some criticism for its software security though. With concerns arising more and more about hacking cars that become more connected, other manufacturers have taken shots at Tesla for allowing wireless remote updating of critical car features that control its major functions like acceleration and breaking. Other car manufacturers still utilise a hard-install to prevent nefarious actors from hacking their vehicles.

KitGuru Says: What kind of automated features do you guys use in your cars? Smart cruise control? Lane assist? Autonomous braking?