Google's autonomous vehicle control algorithm has been given the designation of “driver,” by the U.S.' National Highway Transportation Safety Administration (NHTSA). This is just one more step on the road to vehicles like the Google pod car being allowed to drive around without someone sat behind the wheel.

Despite the claims by automakers that autonomous vehicles will not really be ready until the early-mid 2020s, that's not necessarily because the technology requires a near-decade of additional work. Indeed Tesla's autopilot feature has worked well in recent public tests. In-fact it's legislation that is the biggest hurdle for manufacturers, as how do you legally make it ok for a car to hit the roads without a driver.

The solution the NHTSA has hit upon is to designate the AI itself as a “driver” thereby clearing away a lot of red tape that would otherwise have needed restructuring by politicians to allow for ‘no-one' to be driving a vehicle in motion. While there are still many legal headaches to work out in the case of an accident or mistake made by the algorithm, this will certainly make things easier moving forward. 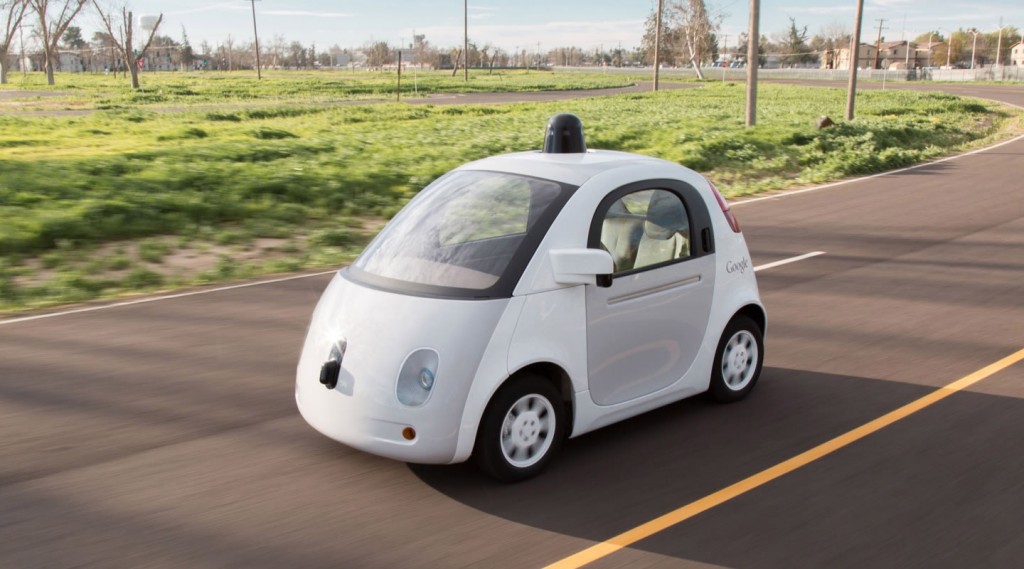 Admittedly at under 30 miles per hour with foam bumpers, the pod car is unlikely to do much damage. Source: Google.

The wording of this announcement does suggest though that the AI could be found at fault in the case of an accident, much like a human driver could. Does that mean that if the autonomous system crashes the car, Google could be held responsible? Will Google need monstrous insurance premiums in order to shift units of its autonomous vehicles to consumers and companies when available?

More hints can be found in the wording of the NHTSA communiqué, which reads (via the Telegraph):  “NHTSA will interpret ‘driver’ in the context of Google’s described motor vehicle design as referring to the SDS [self-driving system], and not to any of the vehicle occupants. We agree with Google its SDV [self-driving vehicle] will not have a ‘driver’ in the traditional sense that vehicles have had drivers during the last more than one hundred years.”

It went on to suggest that laws requiring a steering wheel and pedals be built into a vehicle will need to be rewritten, or in the interim Google will need to include them as a back-up option.

KitGuru Says: If your car was hit by a driverless vehicle that made a mistake, would you consider a human occupant, perhaps the owner of the Google car responsible, or Google itself? What about the software developer that made a mistake in the code?