Adobe is suing clothing store chain, Forever 21, as it turns out that the retail outlet has been pirating Photoshop software, according to the new lawsuit filing. The company is now facing serious fines as a result.

The lawsuit was filed yesterday in a California District Court. This wasn't a one time pirating affair though, the store is accused of pirating 63 instances of Adobe software, including Photoshop, Acrobat and Illustrator. 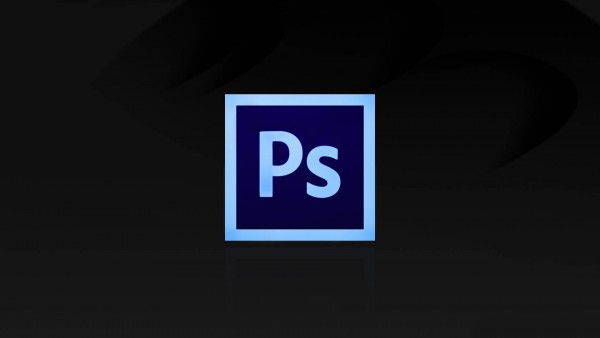 Adobe has documented each instance of piracy, although it is not known how the company managed to trace it all back to the retailer. Adobe even has registration numbers and dates for each instance.

If Adobe succeeds with this lawsuit, then it will be seeking money for lost revenue and ‘additional damages'. Adobe had moved versions of its software to the cloud back in 2013, which did spark an uprise in pirated versions of the software.

KitGuru Says: It is always a little odd to see big companies also pirating software. It just goes to show how common piracy is these days.

Previous Prison Architect to leave Early Access this year
Next Seagate: We will refresh entire HDD and SSD lineup this year