Analyst warns that robots could take a third of UK jobs

According to analyst firm, Deloitte, a third of human jobs in the UK could soon be taken up by robots over the coming years with lower paid jobs being among the first to go. According to the firm, 35 per cent of UK jobs in total are at “high risk of replacement” over the next 20 years while a further 50 per cent are at “low risk”.

The jobs most at risk are office based, including those concerning admin, support, sales and production duties, according to a study carried out in conjunction with the University of Oxford. low risk jobs include skilled managerial, financial, engineering, science, legal or educational positions. 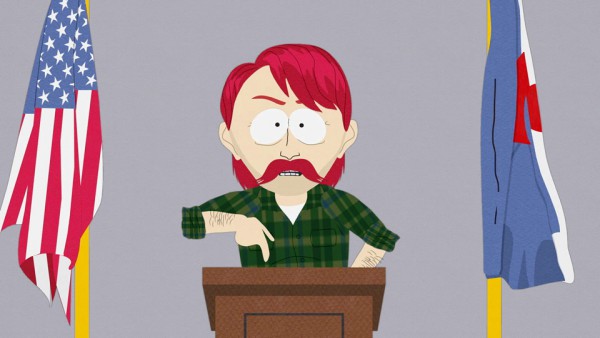 The robots took our jobs.

The Deloitte report goes on to state that those that earn less than £30,000 are five times more likely to be replaced in the next 20 years while those who earn upwards of £100,000 will remain safe. “Technological advances are likely to cause a major shift in the UK labour market in the coming decades, creating challenges and opportunities,” said Angus Knowles-Cutler, senior partner at Deloitte.

“Unless these changes coming in the next two decades are fully understood and anticipated by businesses, policy makers and educators, there will be a risk of avoidable unemployment and under-employment. A widening gap between ‘haves' and ‘have nots' is also a risk as lower skill jobs continue to disappear.”

“The likely loss of lower paid jobs is a real concern, and the new skills that employers will need in the future deserves close attention”.

KitGuru Says: Science fiction movies have always taught us that one day robots will take over.  However, this is just one analyst's thoughts on the future. Do you guys think that robots will be capable of taking over human jobs in the next 20 years?