Android Wear smart watches have gotten off to a slow start as multiple companies only managed to ship a total of 720,000 units during 2014, according to analyst firm, Canalys. The company also revealed that the Moto 360 was indeed the most popular device.

4.6 million wearable devices were shipped in total last year, with just 720,000 of them running Google's new Android Wear software. The figure is likely to be much lower than Google has initially hoped. It seems that Android Wear faced heavy competition from the likes of Pebble and Samsung's own Gear smart watch, which ran Samsung's own software. 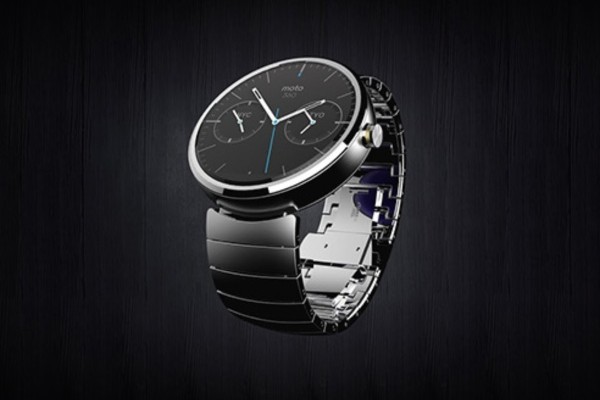 Chinese company, Xiaomi, managed to ship over 1 million units of its own Mi Smartband, which Canalys believes is down to a unique marketing strategy. Motorola managed to outpace the competition with the stylish Moto 360 smartwatch, which received wide praise for its looks.

LG's own G Watch R saw a sales boost over the holiday season as well. Samsung did eventually release an Android Wear smart watch last year but unfortunately, things didn't go too well as far as sales are concerned. Samsung's other Tizen based wearables also failed to gain much traction due to lack of developer support.

KitGuru Says: Wearables are a brand new market and will take some time to catch on. Maybe we will see a rise in wearable tech this year?