Apple to increase app size limit from 2GB to 4GB

Apple has today announced that it is increasing the size limit for apps submitted by developers to the App Store via the iTunes Connect service. Previously, a 2GB limit was imposed on apps but now, that has been doubled to 4GB, allowing developers to create bigger and better applications.

Apple noted that the change will now allow developers to “include more media in your submission and provide a more complete, rich user experience upon installation”. However, the cellular network download limit of just 100MB will remain in-tact for the time being. 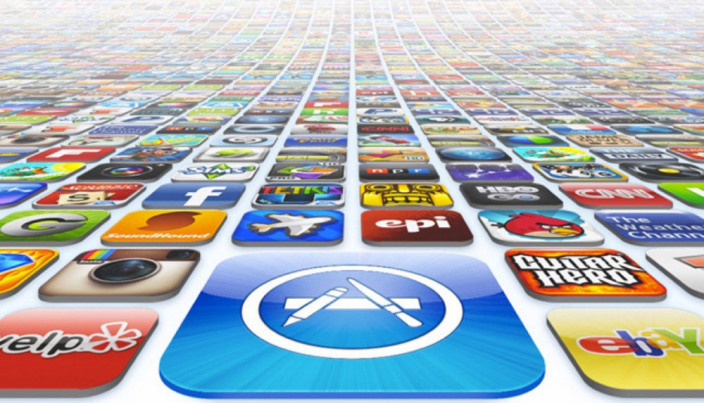 Apple's announcement read: “The size limit of an app package submitted through iTunes Connect has increased from 2 GB to 4 GB, so you can include more media in your submission and provide a more complete, rich user experience upon installation. Please keep in mind that this change does not affect the cellular network delivery size limit of 100 MB.”

Developers could already do a lot with the 2GB submission limit, raising the bar can only be a positive thing.

KitGuru Says: While raising the app size limit is nice, it would also be great if Apple could raise the standard amount of space on its devices. 16GB as a base model just doesn't cut it for many people anymore, maybe we will see the company bring back its old 32GB options this year, although that is pure speculation.