Earlier this week, Spotify filed a new complaint with the European Union's antitrust regulators. The complaint was levied at Apple, calling out the company's App Store tax, limitations placed on iOS developers, app update approval process and more. Apple has since responded, stating that Spotify “wants all the benefits of a free app without being free”.

Spotify has been around for over a decade now and before Apple Music came along, it was the go-to option for most looking to stream music. Spotify Premium has continued to be successful even after Apple Music's launch but the free-tier is where the bulk of its users are, which allows people to listen to music with periodic radio-style advertisements. 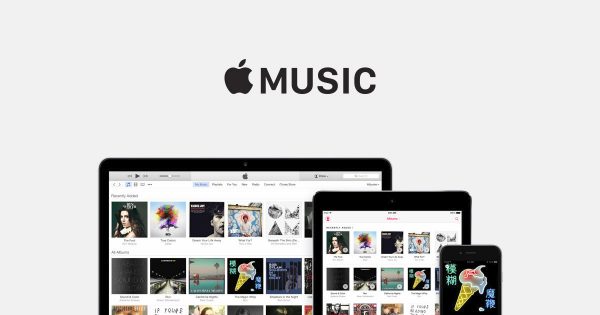 After Spotify filed its antitrust complaint and launched the website ‘Time to Play Fair‘, Apple responded, tackling several of the points Spotify made. As far as app updates go, Apple says it has approved and distributed almost all 200 of Spotify's app updates, resulting in over 300 million downloads. There have been update rejections but these have apparently occurred when “Spotify has tried to sidestep the same rules that every other app follows”.

One of Spotify's complaints claimed that Apple was blocking Siri and AirPlay 2 functionality for the app. However, Apple claims the opposite, saying that it has “reached out to Spotify” about these features and “stand ready to help”.

Of course, the 30 percent App Store tax is one of the biggest sticking points here. Apple says that it does not charge developers making money via ads on free apps, it also does not take a cut from app transactions where purchases are made outside of the app. Beyond that, apps that sell physical goods (eBay, Amazon, Uber Eats etc) aren't charged for transactions made.

For digital subscriptions, Apple does take a 30 percent cut for the first year of an annual subscription, but from year 2 onward, this drops to 15 percent.

Spotify accuses Apple of being anti-competitive but as you might imagine, Apple has the opposite view: “Spotify wouldn’t be the business they are today without the App Store ecosystem, but now they’re leveraging their scale to avoid contributing to maintaining that ecosystem for the next generation of app entrepreneurs. We think that’s wrong.”

Apple's lengthy response ends by calling out Spotify's treatment of artists: “Spotify’s aim is to make more money off others’ work. And it’s not just the App Store that they’re trying to squeeze — it’s also artists, musicians and songwriters.”

KitGuru Says: Spotify's Time To Play Fair website and Apple's lengthy response are both well worth a full look. The EU has gone after Apple over antitrust concerns in the past, so there could end up being an investigation here but we'll have to wait and see.