Apple's potential commercial interest in Virtual Reality seems to be growing as a recent job listing hints at the company's future plans for the technology. Apple is currently seeking out engineers to “create high performance apps that integrate with virtual reality systems”.

The job listing also said “We are looking for a software engineer to develop UI and applications to create next generation software experiences. The individual must be able to take participate in collaborative and iterative UI design through the implementation phases & complete performant user experience code for product delivery.” 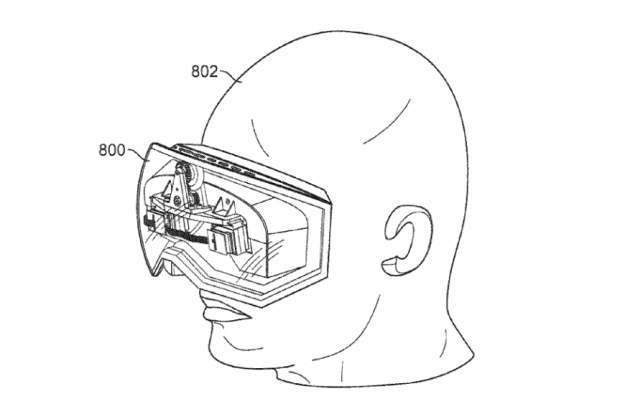 Apple has previously patented its own design for virtual reality goggles.

The post hit Apple's site over the weekend, it requires applicants who are already familiar with 3D graphics programming as well as augmented and virtual reality development. It is currently unclear how Apple will approach virtual reality, will it create a headset that requires the use of a smartphone for the screen? Will it create a standalone device like the Oculus Rift? What sort of software limitations will it have?

We likely won't be able to answer these questions for a while, Apple won't be rushing in to virtual reality, it will want to ensure the perfect experience for its customers once the technology has matured enough.

KitGuru Says: It looks like Apple might be stepping in to the virtual reality arena. However, with it being an Apple device, it will likely come with some limitations as far as software and hardware compatibility goes. That said, unless we see plenty of leaks, we likely won't hear anything more about Apple's VR plans for some time. Do you guys think Apple should develop for VR?