Advanced Micro Devices and Asmedia have reportedly signed a pact under which the latter will develop core-logic sets for the former. The move will help AMD to reduce its expenses and use internal engineering resources to develop leading-edge microprocessors and graphics processing units.

Earlier this year AMD licensed SATA Express-related intellectual property from Asmedia. Then, rumours about tighter collaboration between the two companies emerged. According to DigiTimes, which cites an Asmedia filing with the Taiwan Stock Exchange, the chip designer had signed a contract with AMD. While no details were revealed, it was noted that the projects are related to next-generation chipset technology.

AMD and Asmedia did not comment on the news-story. The filing from Asmedia was also not available at the TSE’s web-site at press time. 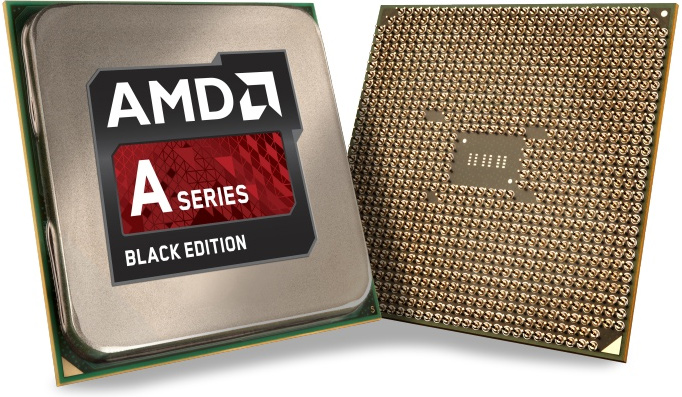 Chipsets were a crucial part of PC platforms some five – ten years ago since they defined feature-set and performance of computers. However, in the recent years the most crucial PC components, such as memory controllers, graphics processing units, PCI Express controllers and other, migrated into central processing units; as a result, chipsets no longer play as vital role as they used to do. Nonetheless, there are a lot of input/output interfaces, such as Serial ATA, Ethernet, USB, additional PCI Express controllers and other that still remain inside the I/O controllers (which are also called FCH [fusion controller hub], PCH [platform controller hub] or south bridges). Asmedia is expected to develop next-generation I/O controllers for AMD platforms.

Recently AMD outlined its mobile microprocessor roadmap and revealed that all the new chips it plans to offer next year will be system-on-chips with integrated I/O functionality. As a result, next-gen chipsets for the company’s accelerated processing units will not have to support a lot of things, but only some basic interfaces, which cannot be integrated into APUs. 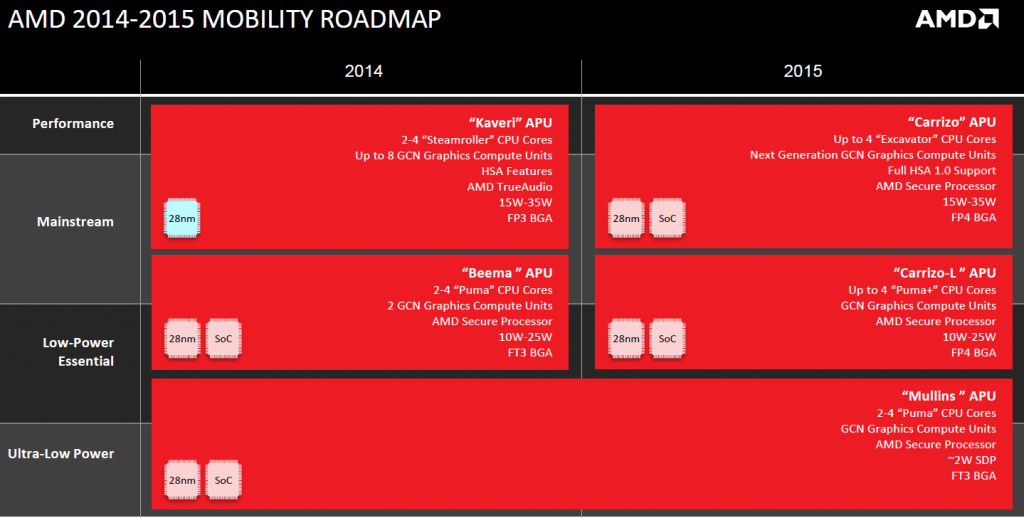 Keeping in mind that at present AMD is developing two all-new ARMv8 and x86 micro-architectures, several new GPUs as well as multiple microprocessors and APUs, it makes a lot of sense for AMD to outsource certain development to a third-party.

KitGuru Says: It will be extremely interesting to see what kind of I/O functionality AMD will integrate into its next-generation “Carrizo” and “Carrizo-L” chips and what will be supported by Asmedia-developed chipset. Keeping in mind that AMD licensed SATAe-related IP from Asmedia several months ago, it looks like storage controllers will be inside APUs.