Project Vaulderie, a fan remake of Vampire: The Masquerade, has been shut down by CCP Games, the developers behind Eve Online. According to the group behind the fan development project, they were served with a Cease and Desist letter, essentially shutting down development of the remake.

The aim of Project Vaulderie was to remake Vampire: The Masquerade inside of the Unity Engine as a non-commercial effort after the game's original developer, Troika Games, shut down just under ten years ago.The group behind the remake had plans to talk with Activision as they were led to believe that the mega publisher held all of the rights. 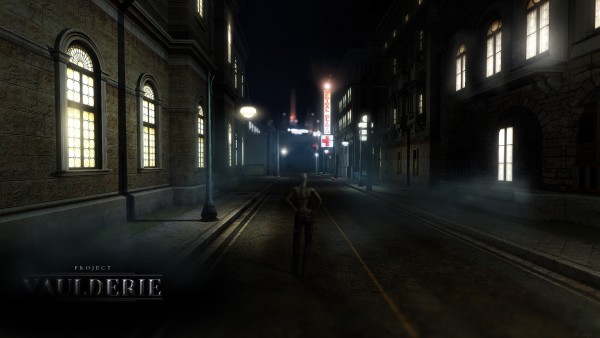 The team behind Project Vaulderie is now looking at alternatives, which would allow for the remake to come to fruition. Unfortunately, this could take a long time so development seems to be off the table for the foreseeable future:

“We are avidly seeking a resolute course to continue working on a future game,” the team behind the project said. “But we cannot at this time discuss this publicly and with that I urge you to please be patient and hopeful that we will find a way.”

KitGuru Says: It is always a shame to see decent looking fan development projects shut down. Hopefully the team behind the project can work on getting CCP's approval and eventually continue as normal.