Asus is building its own Augmented Reality glasses for next year

It looks like Asus is preparing to get in to the augmented reality business, with its own pair of AR glasses. We recently heard that Asus might be interested in putting together its own version of the Hololens in collaboration with Microsoft but now it looks like the company might be working on its own thing entirely. Asus CEO, Jerry Shen, confirmed that it was working on augmented reality in an earnings call, which took place last night.

Shen thinks that AR will be more useful than virtual reality is you can “make a real setting meld together with yourself and the AR portion”. 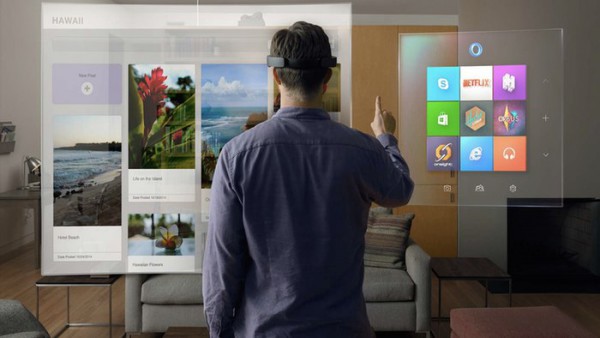 According to a report from Cnet, Asus wouldn't discuss further details, so we don't know the full extent of its plans for augmented reality, though we do know that it is targeting next year for a product launch, so we will learn more as the year goes on.

Right now, virtual reality is a big focus, though a lot of that focus is coming from the gaming crowd. On the flip side, augmented reality can be useful for businesses and work related tasks too, which is something that Microsoft is trying to push with the Hololens. Google has also taken a crack at AR with Google Glass, though we already know how that turned out.

KitGuru Says: Asus has confirmed that it is working on its own augmented reality glasses, though we don't know who the target audience will be yet, or how they will work. Do any of you have an interest in augmented reality?