BT admits to falling well below its fibre broadband target

At one point in time, BT claimed that it would deliver fibre to the premises (FTTP) broadband to a quarter of the UK, this obviously hasn't happened yet, causing the company to drop its original FTTP target. Since then, BT has been focusing on bringing speed bumps to the slower fibre to the cabinet lines (FTTC), which use both fibre and copper cables.

Responding to a complaint made to the Advertising Standards Authority, BT has confirmed that only 0.7 per cent of UK residents can get a fully fibre broadband connection, falling well below the original 25 per cent target. The complaint was made by customers who noticed that BT's description of copper-infused lines as ‘fibre optic' might actually be a bit misleading. 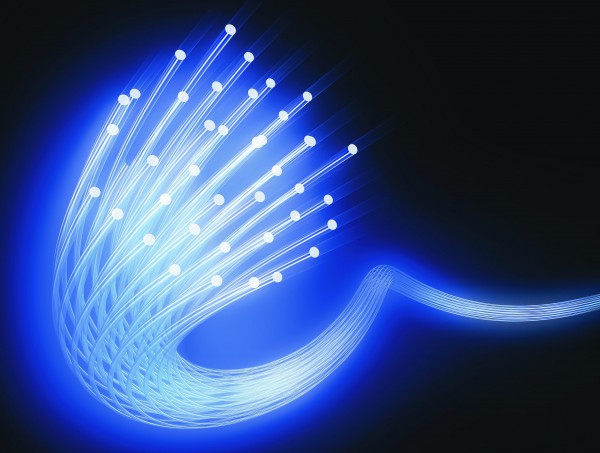 Ultimately, the Advertising Standards Authority ruled that BT's description wasn't misleading and the company will continue to advertise copper-infused FTTC broadband as fibre optic. However, complaints like this do show that there are people out there expecting BT to do more to upgrade its infrastructure, especially since rivals like Virgin can already offer up to 152Mb speeds and Sky is planning a 100Mb speed upgrade in conjuntion with Talk Talk.

BT recently managed to double its copper speeds to 80Mbps but the competition is swiftly over-taking.

KitGuru Says: There are still plenty of areas in the UK that could do with infrastructure upgrades to deliver greater speeds. Technology is evolving and people are going to need some pretty decent internet connections if they want to start streaming 4K content, or even just start downloading the new influx of 40GB+ games on Steam or console. What providers are you guys using? Are you getting decent speeds?