An Irish court has ruled in favour of several large record labels, forcing Ireland based Internet Service Provider, UPC, to introduce a three strike rule, that will disconnect repeat offenders when it comes to copyright infringement and illegal downloads.

The case originally kicked off half a year ago when the Irish Recorded Music Association (IRMA) ended legal action against local ISP, Eircom, when the ISP agreed to force a  three strikes policy on its customers. Labels affiliated with the IRMA, including Sony, Universal and Warner, would then forward on infringement notices to the ISP. 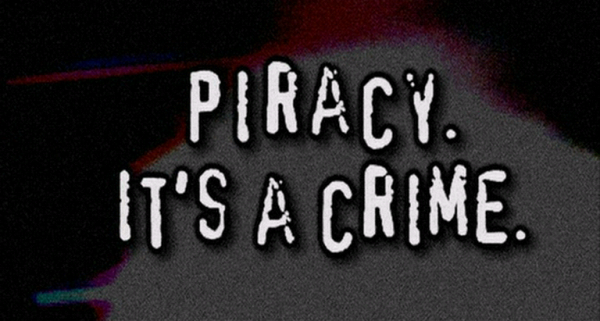 Following Eircom’s agreement to the scheme, the IRMA moved to have UPC do the same thing. The ISP fought back for several years but unfortunately, a judge has now ordered it to implement a three strike rule. UPC will need to foot 80 per cent of the bill to implement the system while the IRMA will chip in the final 20 per cent.

UPC tried to make the argument that it is not the ISPs job to police its customers, but the judge on the case sided pretty much entirely with the record labels. Now UPC must give customers warnings once caught downloading, repeat offenders will eventually have their service disconnected.

KitGuru Says: It shouldn’t be an ISP’s job to keep an eye on what its customers are doing on its service. Additionally, we already know that record labels send out hundreds upon hundreds of false DMCA claims on legitimate content almost daily, which to me at least, shows that they can’t be trusted to fairly report copyright infringers to their ISP.

Previous Nintendo: Modern game consoles are dull, Nintendo NX will surprise you!
Next be quiet! showcase windowed Silent Base 800