It is no secret that large tech companies often use various methods to lower the amount of tax they owe in different continents. This has riled up the European Union in the past and now, they intend to do something about it. A couple of weeks ago, reports began surfacing around potential tax changes for large companies, and now, they have been officially lined out, with plans to begin charging tax based on global revenues. This is something that will hit the largest tech/digital-focused firms including Google, Amazon and Facebook.

Under the newly proposed tax bill, any company with global revenues of more than €750m and EU revenues above €50m will face a charge of 3% of those revenues. As The Telegraph reports, this is something that will target ‘digital' companies, selling goods, services or online ads. With that in mind, the likes of Google, Amazon and Facebook will be caught in the crossfire. 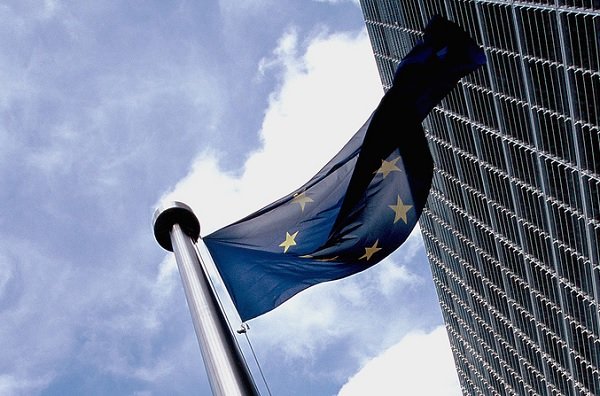 European Commissioner, Pierre Moscovici, explained that the EU's “pre-internet rules do not allow” member states to tax digital companies operating in Europe when they have little or no physical presence. This new proposal will bring the EU's tax laws up to the digital age.

The EU estimates that this proposal will target 120 to 150 companies in total, spread across Europe, the US and Asia. There is one snag though, currently there are international tax treaties in place to stop companies from being taxed in their home country in addition to the country any customers live in. To get around this, the European Commission wants governments to re-write those rules to allow this new proposal to go ahead.

KitGuru Says: This is a major change for the EU and will likely have a big impact particularly on digital retailers if their revenue streams are high enough to meet the bar. These new rules aren't set in stone yet, but it will be interesting to see the reaction.

Previous Tension rises between US government and Huawei, with Best Buy now refusing to sell the brand
Next CD Projekt Red has no online elements currently planned for Cyberpunk 2077