Facebook has once again updated its privacy policy but it may be taking things too far in an effort to show you targeted ads. The new policy allows Facebook to check up on what you are doing on other apps and websites that have nothing to do with the social network.

You would expect Facebook to be aware of what you are doing on its own site or applications but the company is now spreading its reach beyond that. The company has said in the past that its users prefer to see more personally targeted ads but that probably isn't so true when it comes at the cost of privacy. 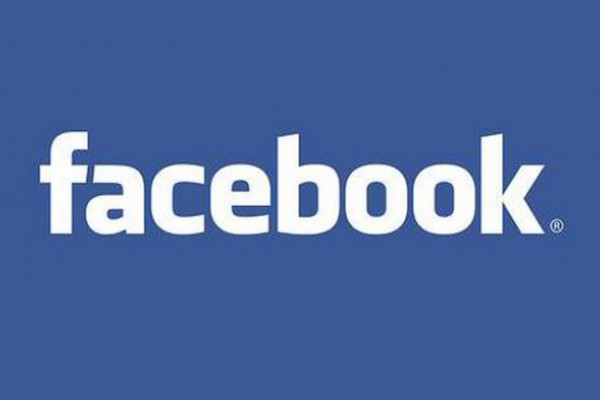 These privacy changes went in to effect on the 30th of January for all users, it isn't an opt-in system. You can opt out of targeted ads on the Facebook app but there is no clarification as to whether this will also affect what Facebook tracks.

According to reports, the European privacy squad is already on the case and is looking in to the new issue with Facebook's privacy.

KitGuru Says: Facebook extending its tracking beyond its own apps is worrying. There should be an opt-out system at the very least.