Right at the start of 2015, Google made the decision to stop selling Google Glass in its current form and put a stop to the device's open development, bringing things back behind closed doors. Since then, we've heard the odd rumour here and there but Google hasn't talked about Glass publicly for some time. However, that could change next year as the first image of the new Google Glass has surfaced online.

The image comes from an FCC filing published today (via: 9to5Google), showing off a new version of Google Glass designed for the workplace. 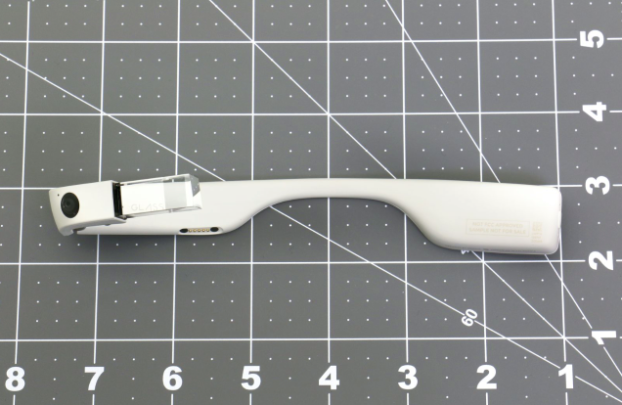 The new Google Glass for the workplace will feature a foldable design but only one of the FCC images show the device with a nose ridge, so we don't know if the final design will be supported by the user's nose like a standard pair of glasses.

As far as internals go, the new Glass should feature an Intel SoC, support for 5GHz WiFi, a longer lasting battery and finally, an improved camera. The prism/screen will also be a little bit larger in order to expand the display's field of view for the wearer. Given that these images are starting to pop up, we may end up seeing a new version of Google Glass revealed at some point next year.

KitGuru Says: The wearable market is growing but many would agree that Google made a bit of a misstep with Glass the first time around. It will be interesting to see how it changes its approach when the new Glass is officially announced.