In May 2016, Google’s Paris headquarters was subjected to a raid by authorities in France, believing that the search giant had cheated the country out of €1.6 billion in unpaid taxes. The case has been ongoing ever since but this week, A French court ruled against France’s tax authority, clearing Google and ruling that the company would not need to pay a €1.11 billion tax bill.

The French government initially sent a tax bill to Google for €1.6 billion, based on ads sold to French companies between 2005 and 2010. That number was eventually bumped down to €1.3 billion. However, while Google did sell ads to French companies, Google managed to successfully argue that the sales took place in Ireland and were therefore not subject to tax in France. 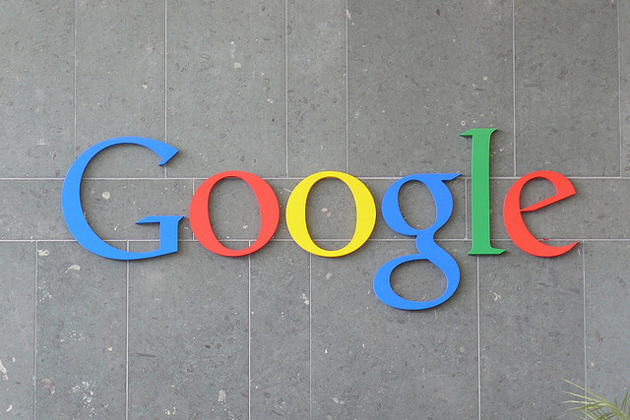 Instead, Google’s Paris HQ provided logistical support and marketing services. By doing this, the court decided that Google’s advertising business had no taxable presence in France, as reported by The Wall Street Journal. Right now, the French government is considering an appeal, though if this ruling does end up standing, then it could be very significant.

As 9to5Google points out, this ruling for Google could perhaps even help Apple in its case against the European Union. Similarly to Google, Apple has an office in Ireland, through which it funnels its European operations to take advantage of the lower tax rate. If Google manages to get away with it in France, then it sets precedent for Apple’s case when it comes time to rule on that.

KitGuru Says: Google has had a lot of legal battles to fight within the EU over the last few years it seems. While it looks like Google has won initially, the French government could still appeal, meaning the original ruling could still be overturned.

Previous Oculus to launch $200 standalone/wireless Rift headset
Next Try before you buy: The Surge demo arriving next week