Gearbox, the developer behind the Borderlands series and Aliens: Colonial Marines, received a bomb threat at its headquarters last Friday. Oddly enough, the threat was called in at around 7:30 PM, after most of the employees had already gone home but once the bomb squad arrived, it was revealed that the whole thing was a hoax.

Gearbox President, Randy Pitchford, live tweeted the Friday night drama, stating that most employees had already left the building, his tweets also told us that a bomb disposal robot was required to check over a car left in the parking lot. The bomb disposal unit didn’t find anything. 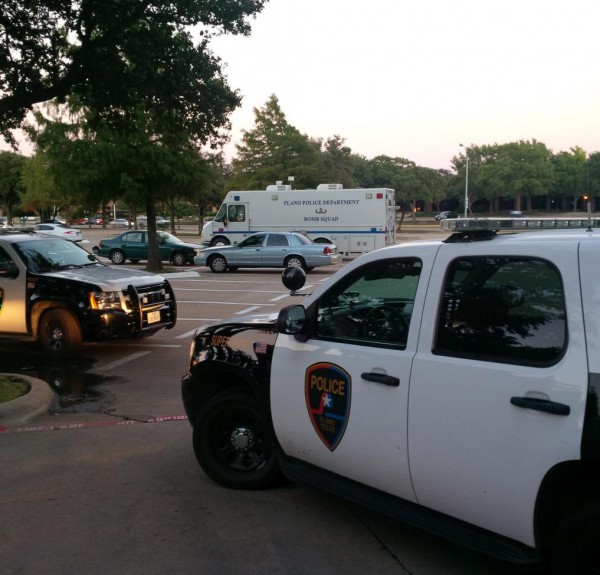 The police aren’t disclosing any details about the threat at the moment and its not clear if it actually had anything to do with attacking Gearbox or if it was aimed at one of the other companies that work in the same building.

Back in August, a hacking group caused a Playstation Network outage and supposedly called in a bomb threat, resulting in the grounding of a plane carrying Sony Online Entertainment president, John Smedley. It’s not clear if this hoax bomb threat was carried out by the same group.

KitGuru Says: Unfortunately, aside from Randy Pitchford’s tweets, there aren’t any details surrounding the case. Do you guys think someone might have been targeting the Gearbox HQ?

Previous Battlefield Hardline will launch with 9 maps and 7 modes
Next Microsoft wants Samsung to pay $6.9 million in unpaid interest