Yesterday for May 4th, we learned that a handful of Star Wars games were coming to GeForce Now for the first time. Now right on schedule, the full list of then games coming to the service was revealed today, as well as a sneak preview of some of the other big titles coming to GFN later in the month.

Before we get onto the new and upcoming games for GeForce Now, Nvidia has announced some important updates. For starters, 120FPS streaming is now available on Android devices for the first time. Beyond that, 4K streaming is coming to the PC and Mac versions of the app. 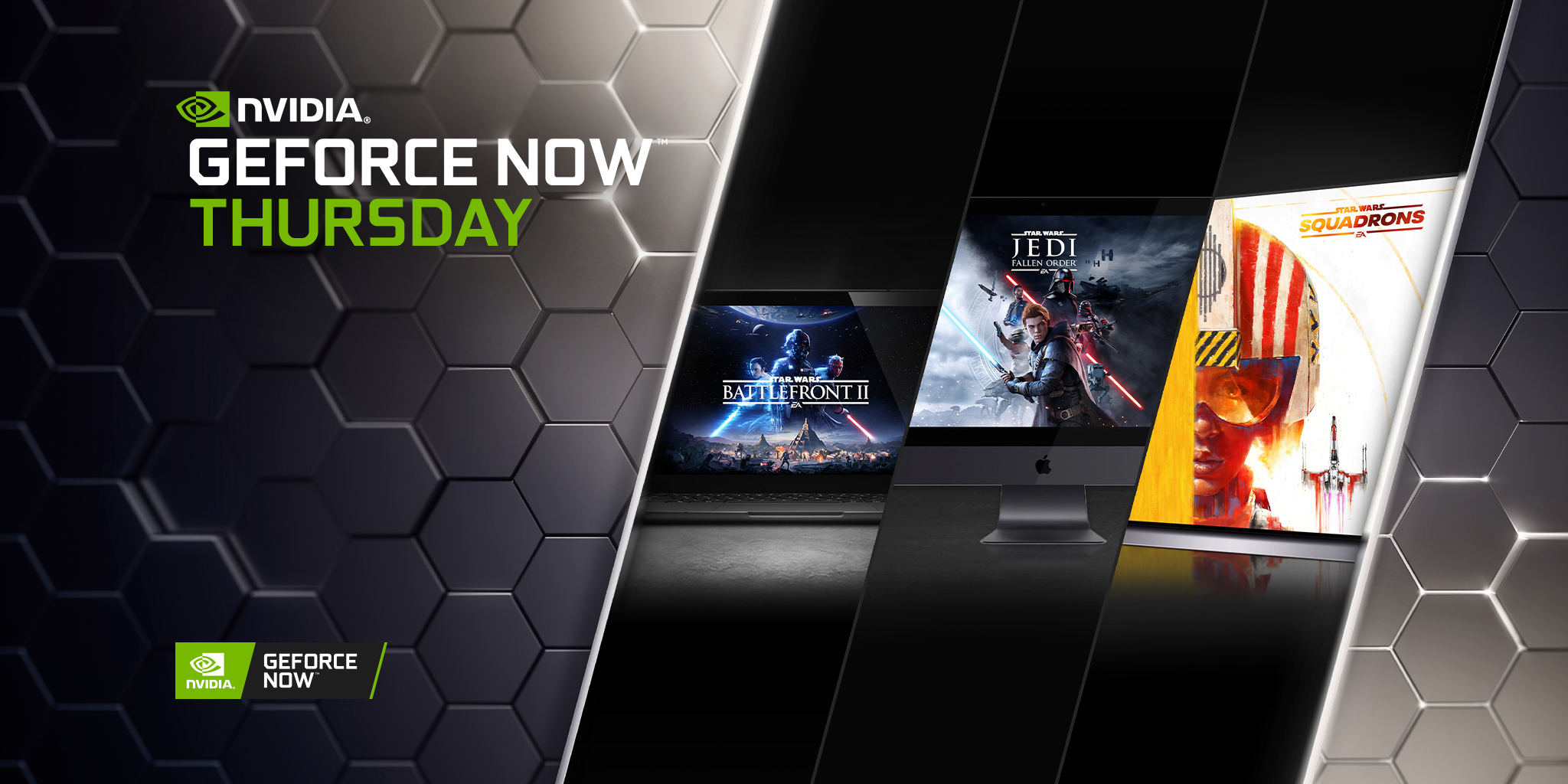 There will be 27 games coming to GeForce Now throughout May, with ten of them arriving today:

There will be 17 other games coming to GeForce Now over the next few weeks, including the likes of Evil Dead: The Game, Crossfire: Legion, The King of Fighters XV, Vampire: The Masquerade Swansong and the latest Senran Kagura game.

KitGuru Says: What do you all think of this week's GeForce Now update?