Google Glass banned in US cinemas due to piracy concerns

The MPAA and National Association of Theater Owners have officially banned Google Glass from US based cinemas due to piracy fears. Those wanting to go to the movies will need to take their smart glasses off as even though the internal space on the device is small, it can still be used to record bits of movies illegally.

Hollywood clearly believes that Google Glass poses a significant threat to the film industry, making it slightly easier for pirates to possibly film movies for illegal distribution. Torrent Freak points out that earlier this year, the FBI pulled a man out of a cinema because he was wearing a Google Glass device. At the time, the MPAA branded this as an unfortunate mistake and claimed that Google’s spectacles didn’t pose a significant threat, it has since changed its official stance on this. 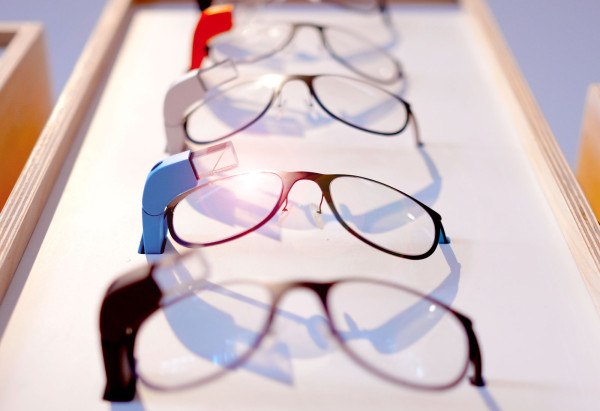 Starting yesterday, Google Glass is no longer welcome in US cinemas and there is no exception for those with a prescription for glasses. The MPAA and NATO groups have stated that they welcome technological innovations like wearables but the piracy enabling features of such devices can’t be ignored.

“As part of our continued efforts to ensure movies are not recorded in theaters, however, we maintain a zero-tolerance policy toward using any recording device while movies are being shown. As has been our long-standing policy, all phones must be silenced and other recording devices, including wearable devices, must be turned off and put away at show time. Individuals who fail or refuse to put the recording devices away may be asked to leave.”

The Google Glass ban is now a part of the MPAA’s set of anti-piracy measures, which instruct cinema managers to always look out for suspicious activity and individuals who may illegally record and distribute movies.

KitGuru Says: It was only a matter of time before Google Glass was banned in cinemas. It’s essentially an extension of your phone, so much like a phone, it shouldn’t be in use during the movie. However, this could be disappointing news for those who need to wear glasses and chose to have their lenses put in to a Google Glass device. What do you guys think of this? I don’t think the Google Glass actually has enough internal memory to record an entire movie but I can understand the concern.