Google has some success bringing cheap Virtual Reality to the intrigued masses last year with the DIY Google Cardboard but now it seems that the company wants to take the next step with a proper VR headset of its own set to launch sometime this year. Much like Cardboard and even Samsung's Oculus-built GearVR, Google's new headset will take aim at smartphones, rather than PCs.

According to a report from The Financial Times, Google is already developing its new virtual reality headset, with a plastic body, better sensors and lenses. However, while Samsung's GearVR only supports a limited number of the company's own devices, Google's headset will apparently support a wider range. 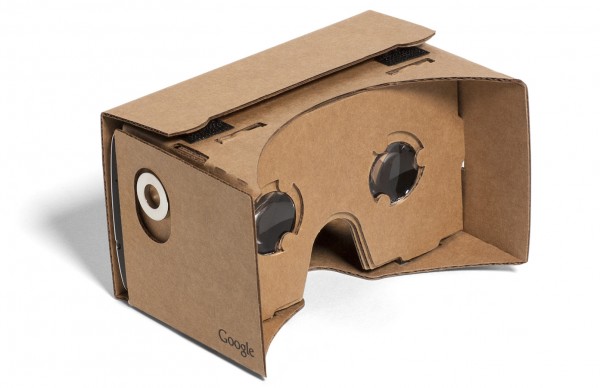 In order to support this, Google is also apparently working on implementing new VR software into the next version of Android, which will debut for consumers towards the end of this year alongside the next batch of Nexus smartphones, which may be built by HTC this year if recent rumors are to be believed.

Google's new VR headset will apparently be built similarly to the Nexus devices, with Google supplying the initial design and a third-party taking on manufacturing duties.

KitGuru Says: It is clear that the Oculus Rift with its $600 price tag isn't going to bring VR to the masses anytime soon. However, these mobile VR headsets are much cheaper and therefore stand a better chance of wider adoption. Would you buy a Google VR headset for your Android smartphone? Are you going to wait on VR for PCs instead?