Speaking to Reuters, Dmitri Dolgov, the lead software engineer on the driverless car project, confirmed that Google’s vehicles are only programmed to go up to 10 mph over the US national speed limit as long as the driving conditions at the time permit it. “Thousands and thousands of people are killed in car accidents every year. This could change that.” 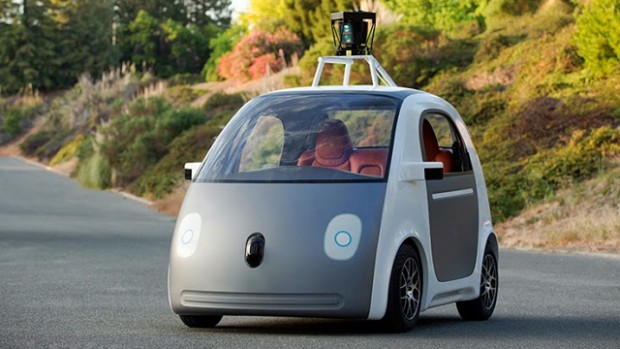 “Should a car try to protect its occupants at the expense of hitting pedestrians?”. He then added, “Will we accept it when machines make mistakes, even if they make far fewer mistakes than humans? We can significantly reduce risk, but I don’t think we can drive it to zero.”

Google’s self-driving car project has been in the works for a long time and it only recently began testing on a couple of public roads in the US. Robot vehicles are still years off from being a regular thing but it’s cool to see that it is slowly becoming a reality.

KitGuru Says: Driverless cars are becoming a reality and could be seen on public roads within the next ten years. However, I think I’d rather see hoverboards come first. What do you guys think about driverless cars?