HBO sends out letters to suspected Game of Thrones pirates

Most people know that Game of Thrones is the most pirated TV show around at the moment, including HBO, who have sometimes seemed proud of the amount of downloads its hit show generates. However, it looks like the network is now looking to dissuade those possibly downloading its TV show by sending out letters.

Going through its anti-piracy partner, known as IP Echelon, HBO has been gathering up IP addresses of those visiting sites that host pirated Game of Thrones episodes and getting into contact with their Internet Service Providers in an effort to get them to send out a piracy notice out to the subscriber. The letter also suggests that ISPs make their subscribers aware of legal alternatives to watch shows, like subscribing to HBO on cable, or HBO Go for on-demand viewing. 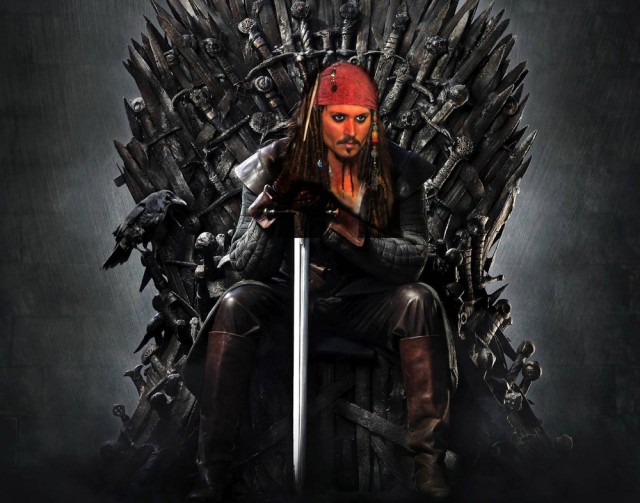 The letter (obtained by TorrentFreak) reads: “As the owner of the IP address, HBO requests that [ISP] immediately contact the subscriber who was assigned the IP address at the date and time below with the details of this notice, and take the proper steps to prevent further downloading or sharing of unauthorised content and additional infringement notices”.

IP Echelon also seems to be in regular contact with Google. According to the search engine’s most recent transparency report, during the first week of May, the anti-piracy firm asked for a massive 14.5 million, URLs to be removed.

KitGuru Says: It is unlikely that letters from an ISP are going to effectively discourage many of those downloading Game of Thrones on a weekly basis. However, that doesn’t seem to matter to many of these anti-piracy firms working with TV networks and movie studios.

Previous The Witcher 3: Blood and Wine release date leaks on Steam
Next The Overwatch Open Beta has been extended by one day