Motorola was originally working on fingerprint sensor technology as far back as 2011 but unfortunately, the supplier the company wanted to use, Authentec, was bought by Apple for $356 million.  According to Woodise, Authentec were the best supplier around and the second best was the only one left available to everyone else in the industry. 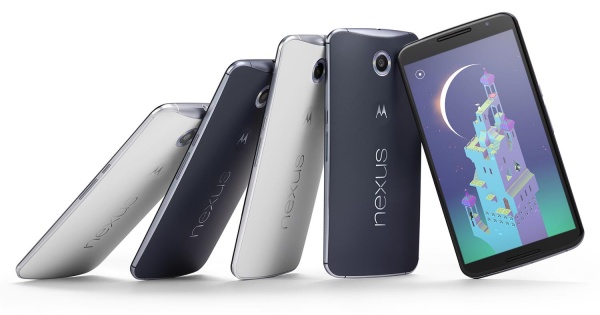 Since Apple bought the best supplier around and Motorola deemed the rest as not up to standard, Motorola had to skip adding fingerprint sensors to its devices like the Moto X and the Nexus 6.

Devices like the Galaxy S5 and HTC One Max have shown that sensors can be buggy and slow, diminishing the experience significantly, while Apple's own Touch ID is consistently accurate and therefor, highly useful to those who don't want to waste time typing in a password.

Apple paid a lot of money to own the best finger print sensor supplier in the business, now companies like Motorola are stuck waiting for others to catch up.

KitGuru Says: It shouldn't be surprising news that Apple went ahead and bought the best fingerprint sensor supplier in the business for its new Touch ID system. However, it was bad news for Motorola.