Bungie has faced a lot of criticism since it launched its latest game, Destiny, last September. However, the development studio seems keen to correct all of its mistakes over the course of this year with a new set of expansions that will fix the progression system for those looking to hit the level cap and a huge September expansion that will add in many more story missions.

While the story fixes won't be hitting until September this year, progression system updates will be coming in the upcoming expansion, House of Wolves. Bungie Lead Designer, Luke Smith took to NeoGAF to say that the team won't be making the same mistake twice when it comes to the reward economy, which saw a change up when The Dark Below released. 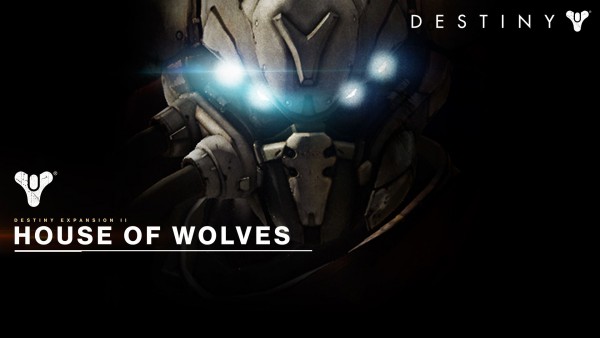 “We want fewer barriers to equipping upgrades. The shard economies erect these barriers between players and the new piece of gear they just got. We're not intending to adjust the shard economy for this Tier — we don't want to invalidate player effort (again). But removing the barrier between that new drop you're excited to get and actually being able to equip it as a member of your arsenal are something we will do going forward.”
House Of Wolves will attempt to reduce the intense grind players face during Destiny's end game, which mostly involves repeating strikes and raids for new gear, upgrade materials and strange coins to pick up exotics from Xur on the weekends.

KitGuru Says: While reducing the Destiny grind will be nice, the most important changes to the game have yet to come. Bungie has still yet to deliver on the story side of Destiny, but if the leaked DLC roadmap is to be believed, we should be getting a big story update later this year, its just a shame Bungie didn't have it all up to standard before release.