Tape cartridges have long been a thing of the past in the consumer tech world but the scientists over at Sony and IBM have continued to evolve the technology for years. Back in 2014, Sony managed to develop a tape cartridge that could hold 185 terabytes of data, only to be usurped by IBM a few months later with a 220TB tape cartridge. Now in 2017, the two companies have joined forces, unveiling a 330 terabyte tape cartridge, shrinking down all of that data into something that can fit in the palm of your hand.

For those wondering, at 330TB per cartridge, that works out at around 201 gigabytes of data per square inch of tape. As you could imagine, something like this would be huge for cloud storage companies. However, Sony and IBM have developed these high capacity tapes mainly for archival purposes, holding data that doesn’t need to be frequently accessed. 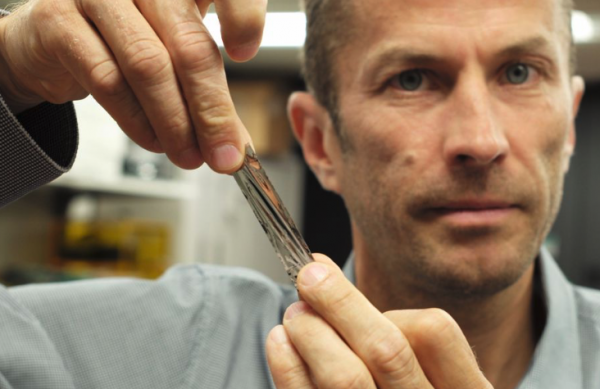 This magnetic tape reel has around 20 times the areal density compared to a commercial tape drive. The scientists also used several layers of nano particles to extend the tape length. One of the most impressive aspects about this is that 330TB isn’t the maximum that could be achieved with this technology either, there is still room to squeeze more storage into a cartridge.

In a video featuring IBM researcher Dr. Mark Lantz, it is explained that in the past, IBM used barium ferrite particles in liquid form to essentially paint data directly on to the tape. However, with this new cartridge, they have switched to something known as ‘Sputtered Media’, which is similar to the tech behind manufacturing integrated circuits.

Using Sputtered Media, Dr. Lantz predicts that scientists will be able to increase tape capacity at a historical rate over the next decade, potentially doubling capacity every two years going forward.

KitGuru Says: The swift advancement of storage technology never ceases to amaze me. 330TB of uncompressed data on to a tape cartridge that can fit in the palm of your hand is no small feat. From the sounds of it, this is just the beginning too, as IBM will continue to use Sputtered Media going forward to advance things even further. 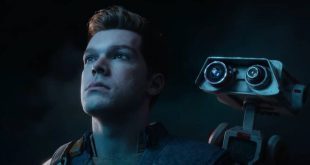