AMD finally unveiled the RX Vega 64 and RX Vega 56 a few days ago but official reviews won’t be going up for a little while longer. While reviewers won’t be able to share their findings, a source this week claiming to have an RX Vega 56 in hand has revealed some gaming benchmark numbers up against a GTX 1070, showing performance in DOOM, Battlefield 1 and more.

A report on Tweaktown claims to have the scoop on RX Vega 56 benchmarks. The site says it has ‘an industry source’ with access to the RX Vega 56 already, who tested the GPU in DOOM, Battlefield 1, Civilization VI and Call of Duty Infinite Warfare, all at 2560×1440 up against a GTX 1070. 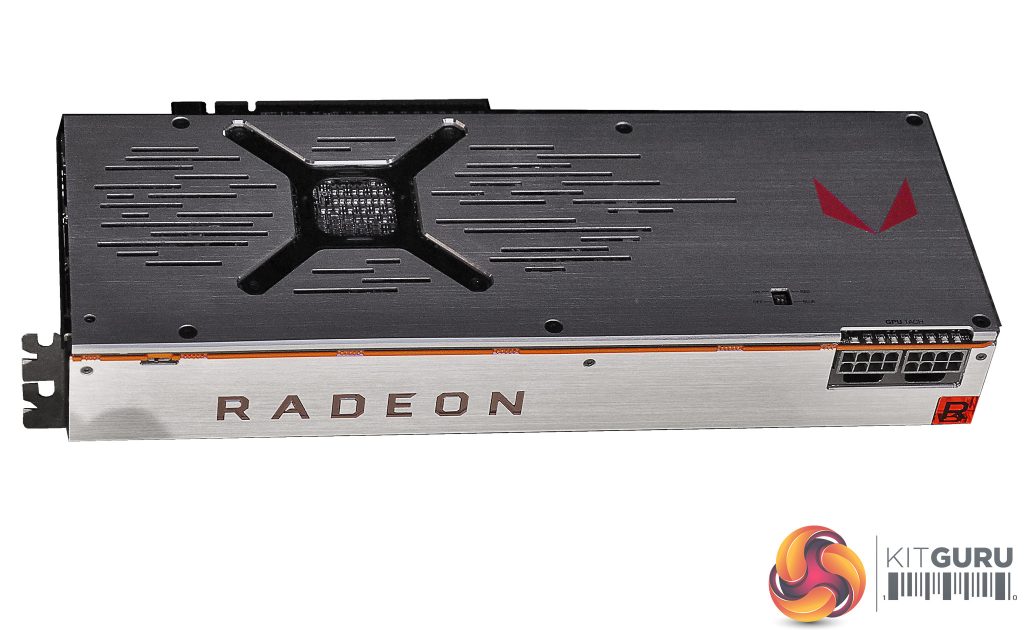 In Battlefield 1, the ‘Ultra’ preset was used, with the RX Vega 56 reportedly scoring just over 95 frames per second. The GTX 1070 on the other hand managed 72 frames per second. While the report doesn’t explicitly state that DX12 was used, this appears to be more in line with GTX 1070 DX12 scores, rather than DX11.

In DOOM, the RX Vega is listed as scoring j101.2 frames per second with the GTX 1070 at 84.6 frames per second. This game was run at Ultra with 8x TSAA but unfortunately, it does not state whether or not the game was run in Vulkan, DX12 or DX11. Either way though, it’s another win for AMD’s new $399 Vega.

Now it’s worth pointing out that we can’t verify these results just yet, so we won’t know how accurate these numbers are until review samples come in. However, if these scores turn out to be right on the money, then AMD’s RX Vega 56 could overthrow the GTX 1070.

KitGuru Says: If these RX Vega 56 scores are the real deal, then AMD will be in a very good position to compete with the GTX 1070. The RX Vega 56 is the cut down version too, meaning the RX Vega 64 should be even stronger and will hopefully prove to be a good competitor to the GTX 1080. AMD RX Vega 56 gaming benchmarks and GTX 1070 comparison shows up online