AMD announces prices for RXVega64 and 56 graphics cards at SIGGRAPH

We have been waiting an age for AMD’s Vega graphics to hit the stockists and that moment has nearly arrived. If we put the Frontier Edition to one side and concentrate on gaming there are three models of graphics card that use the Vega 10 chip. 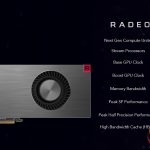 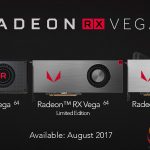 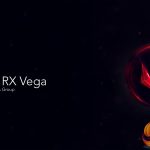 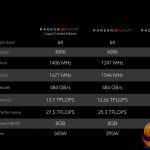 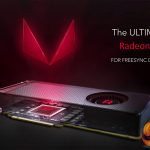 Radeon RXVega64 is the prime air cooled graphics card with 64 Next Gen Compute Units. If we were following AMD’s style closely the 64 would be a superscript. The baby of the trio is Radeon RXVega56 with, yes, 56 Next Gen Compute Units. At the top of the tree we have the Radeon RXVega64 Liquid Cooled Edition which speaks for itself. The liquid cooler appears to be from Asetek, rather than the Cooler Master hardware we saw on Fury X.

In terms of architecture the big change from Polaris to Vega is a move from HBM to HBM2 which sounds like a relatively trivial thing; it’s a new type of memory and all we really want from memory is a lack of performance bottleneck.

The problem with HBM was the limitation to 4GB which simply wasn’t sufficient. HBM2 comes in higher capacity chips but right now consumer cards are limited to 8GB and professional cards might be lucky enough to have 16GB. That still doesn’t sound like much so AMD is pinning some of its hopes on HBCC (High Bandwidth Cache controller) which is claimed to be able to make optimum use of the memory. In an ideal world software – primarily games – will obey DirectX 12 and will squeeze down to the allocated amount of memory. In practice many games expect to be able to demand more memory than Vega can provide.

The other tool in AMD’s locker lies within the graphics drivers where there is a slider that allows you to change the HBCC segment to adjust how much memory appears as a local asset to the game even though the GPU doesn’t actually have that much physical memory. The maximum limit is the amount of physical system memory installed in your PC.

We shall have to wait for our first reviews of Vega graphics cards to see whether or not HBCC delivers the goods. 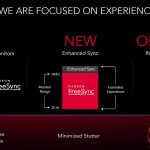 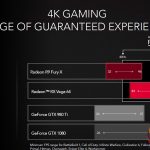 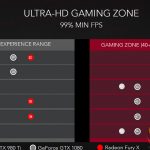 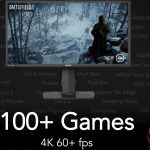 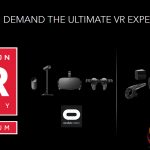 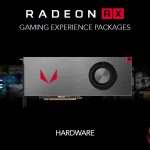 One of the surprises that AMD delivered at SIGGRAPH is that Vega has a core speed of 1700MHz, which is considerably faster than Polaris which runs at 1300MHz. Both GPUs are fabricated on 14nm FinFET so AMD hasn’t had a win at the silicon foundry. Nvidia reaped massive rewards with the GTX 10 series when it moved to the current process yet AMD claims to have performed the same trick without changing the process.

A cynic might ask why Polaris did not also run at 1700MHz. The diplomatic answer is that AMD didn’t realise just what they could achieve with 14nm FinFET while they were designing Polaris. A closer look at the facts suggests they realised they were sitting on a goldmine while designing Vega and the four stage pipeline allows them to clear out instructions at a phenomenal rate.

AMD continues to be confident it has an advantage with DirectX 12 and Asynchronous Compute, and it has a handful of other technologies that also help its cause. One of these is Rapid Packed Math which can be used for post processing to get the image ready for display as Motion Blur and other effects require relatively little accuracy (certainly less than FP16).

By this stage in the presentations we really just want to get our hands on RXVega and see how it performs.

Our instinct is that RXVega64 will be comparable with GTX 1080, which is a pretty good place to be. Most gamers want GTX 1080 power but are not prepared to pay the price and in a week where we heard rumours that Vega might be priced close to 1,000 Euros we have some very good news. 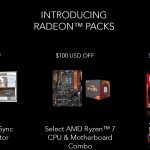 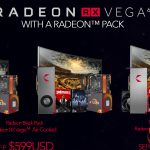 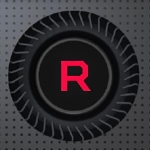 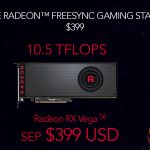 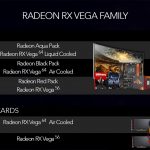 AMD has complicated the matter by introducing packs of products to bundle Vega with Ryzen 7, X370 motherboards, FreeSync monitors such as Samsung CF791 and games (they listed Wolfenstein 1, Prey, Sniper Elite 4)

For example you will be able to buy Radeon RedPack for US$499 that includes Radeon RXVega56 and gives you $100 off a motherboard/CPU combo and $200 off the monitor. If you’re building a new system from scratch it sounds promising but if you only want a GPU it won’t be for you.

Radeon BlackPack will cost US$599 and includes Radeon RXVega64 with the same discounts.

If you want the liquid cooled GPU you will need to buy the US$699 Radeon AquaPack as the Radeon RXVega64 Liquid Cooled is not listed as a standalone GPU.

KitGuru Says: Vega will launch in August and is probably the most anticipated GPU for five years (or perhaps longer)