Intel is reportedly calling it quits on wearables

While analysts had high hopes for the wearable tech market, things have gone cold on that front over the last year or so. The Apple Watch didn’t really ignite interest like many had hoped and Android Wear is still struggling to gain traction. Now, it seems that Intel is ready to give up on the wearable market, with reports claiming that the chip maker has closed its wearable division.

According to a source speaking with CNBC this week, Intel began cutting down its wearable team back in November, letting go of around 80 percent of the wearables group. Now in early July, Intel has “completely eliminated the group”, resulting in further lay offs. 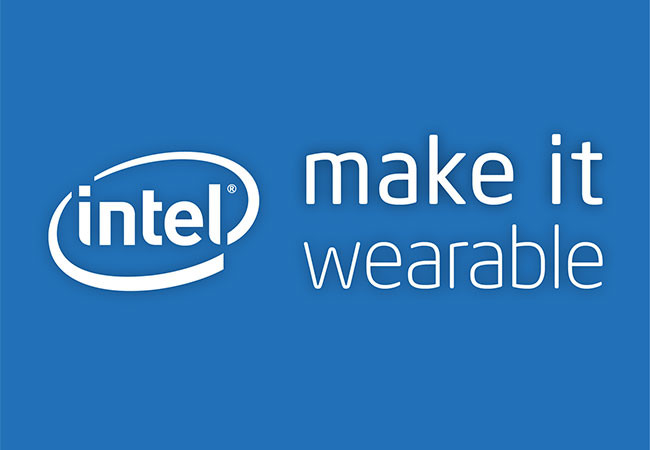 This all follows Intel’s acquisition of Basis Science for around $100 million back in 2014. At the time, tech companies still seemed enthusiastic about wearable technology, so Intel was keen to make a big acquisition and get to work. It seems that buy out may not have worked out as planned.

The Basis group was part of Intel’s New Technologies Group, which encompasses a few different ventures, including virtual/augmented reality. If the source speaking out is accurate, the Basis Group is now effectively shut down. So far though, Intel has stayed quiet on this news, so we don’t have official confirmation just yet.

KitGuru Says: Wearables haven’t really taken off yet and with big names like Intel reportedly stepping back from the market, it is unclear if they will any time soon. Have any of you used a wearable device like a Smart Watch? Do you think this sort of technology could take off some day? For me, I just don’t see a need to use a watch when I have a smartphone. 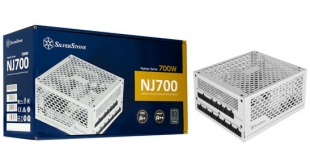 SilverStone is introducing a new model to the NightJar series of fanless PSUs. The new …