It looks like Intel is making moves to increase its efforts in the AI space as the chip making giant has reportedly just penned a $350 million acquisition deal for Nervana Systems, a startup company specialising in deep learning.

The acquisition was announced today and while Intel itself didn’t confirm the $350 million price tag for Nervana Systems, Recode is reporting that the deal ended up sitting close to that amount. 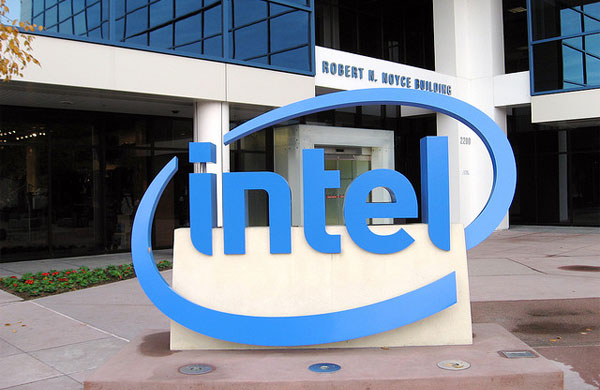 As TechCrunch points out, Nervana CEO and co-founder, Naveen Rao has already penned a blog post on the acquisition, stating that the company will continue to work on deep learning and AI solutions, operate out of the same building and retain all of the same talent:

“The combination of Nervana’s technology and expertise incorporated into Intel’s portfolio will take deep learning/AI solutions to the next level. We will continue to operate out of our San Diego Headquarters and will retain our talent, brand, and start-up mentality.”

Intel has also put out a blog post of its own, saying that Nervana’s IP and expertise will help in “accelerating deep learning algorithms” and will “expand Intel’s capabilities in the field of AI”.

KitGuru Says: Intel has been known to experiment in plenty of areas but it looks like right now, it is increasing its focus on AI and deep learning, joining the likes of Google and Microsoft, who have also invested a lot in pushing AI further.

Previous MSI is counting down to its next gen gaming notebooks
Next Come back to Rapture, it’s prettier than ever