LG is taking inspiration from Motorola's circular smartwatch, the Moto 360, with its new wearable, the G-Watch Urbane, featuring a circular watch face and a more premium look. LG initially announced the G-Watch Urbane earlier this month but it has since shown it off in a new promo video.

The new G-Watch will be running Android Wear and it basically sports the same hardware as the G-Watch R, with an IP67 dust and water resistance rating, thinner bezel and a new gold or silver trim. 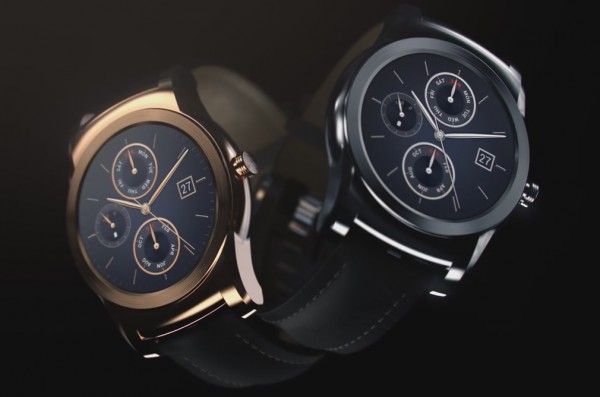 Further details, like a price and release date, have yet to be confirmed but all will likely be revealed at the Mobile World Congress next month in Barcelona. At the event we will also see several new LG smartphones, along with Samsung's new competitor, the Galaxy S6 and HTC's One M9, which has already leaked.

KitGuru Says: The G-Watch Urbane shows a huge design improvement and could rival the Moto 360 in the looks department. Aesthetics are going to play a really important role in the adoption of wearable tech. Do any of you guys own a smart watch already? What do you think of the new G-Watch?