Mark Zuckerberg speaks out on expectations for virtual reality

Facebook went ahead and acquired Oculus earlier this year, giving the company the funding it needed to continue perfecting its virtual reality headset. However, Zuckerberg isn’t looking to rush this new technology, in-fact, he’s pretty certain that the Oculus Rift will take a few cycles and “a bunch of years” to become truly mainstream.

During a Facebook quarterly earnings call today, Zuckerberg talked a little bit about his long term plans for virtual reality, stating that it “needs to reach a very large scale, 50 to 100 million units, before it will really be a very meaningful thing as a computing platform”. 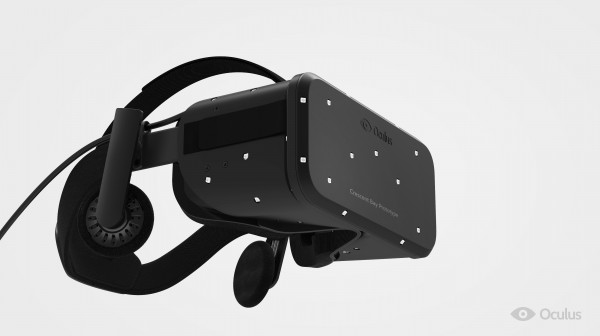 He went on to explain to investors that VR success is hard to predict but he thinks it will take “a bunch of years” to get there: “I don’t think it’s going to get to 50 or 100 million units in the next few years, right? That’ll take a few cycles of the device to get there.”

Earlier this month we found out that Oculus actually lost money developing its prototype after its Kickstarter. The company clearly needed more money to continue development and Facebook stepped in to provide the funding. There has been concerns that Facebook will ruin Oculus but everything seems fine so far, Zuckerberg doesn’t seem to be in a rush to earn that $2 billion back:

KitGuru Says: Mark Zuckerberg isn’t exactly struggling for cash so its good to see him giving Oculus the space and time it needs to develop the Rift. From what we can tell, there’s no financial pressure to get the headset out as fast as possible, which should lead to a better product. Have you guys changed your mind about Facebook acquiring Oculus? Do you still have concerns about it?