Companies do tend to seek the opinions of their customers from time to time, often in the form of a survey. This week, Microsoft began sending out its latest Windows Insider Program survey, which focuses on PC gaming and also makes plenty of mention of VR, hinting at the companies future plans for both areas.

The survey asks Windows Insiders about their PC specs, what GPU brand they use and what type of games they play on PC specifically. Most importantly though, it also asks where users mostly go to buy their games, possibly in an effort to figure out where they should consider putting future first-party titles outside of the Windows 10 store. 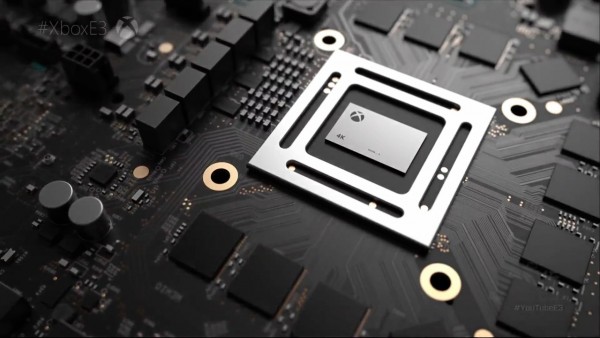 Aside from various questions about how Microsoft can improve Windows 10 for PC gaming, there were a number of questions focused on virtual reality, which Microsoft is currently rumoured to be working on, either in partnership with a company like Oculus, or on its own for the upcoming Project Scorpio console.

Questions on VR focus on whether or not you plan on picking a headset in the next year and what experiences you would be interested in, including games and movies. So it seems that Microsoft is checking out how people feel about VR right now and how interested they are in it.

KitGuru Says: Microsoft has been making a huge amount of effort to listen to consumers over the last couple of years, so it makes sense that the company is trying to reach out and listen to some opinions on PC gaming, VR and eSports.