Apparently, Microsoft is working on a new game streaming technology codenamed Arcadia. New reports claim that the Arcadia team is currently working on building a streaming application and game service, with the new technology replacing Rio, which the company demonstrated during September last year.

Arcadia is built on Microsoft's Azure cloud, which has also been implemented in to a couple of Xbox One games to help with the processing load- the most notable of which is Titanfall. Backing up these new rumors is a Microsoft job post, searching for a software engineer, the listing did mention the Arcadia codename. 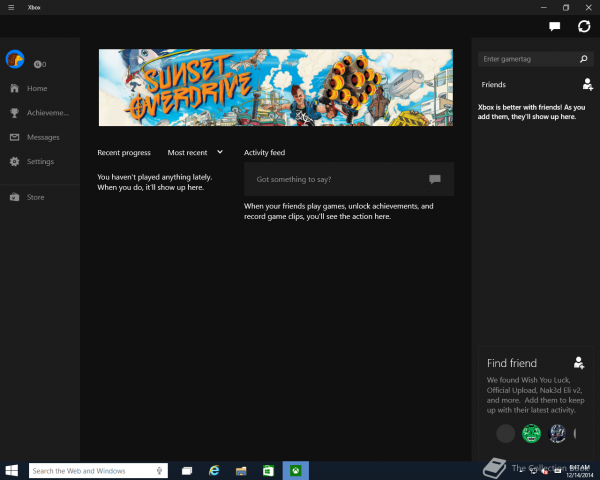 It's no secret that Microsoft has been interested in cloud gaming for some time now. During August earlier this year, Microsoft Research published a note, detailing project DeLorean, which aimed to enable low latency cloud gaming. Then a month later in September, it was reported that Microsoft was working on ways to play Xbox One games via a web browser.

Sony also has a game streaming service, although it hasn't been as huge a success as Sony likely hoped it would. It is possible that we will see more of this game streaming technology at the Windows 10 event on the 21st of January next year. We already know that Microsoft plans to talk about gaming at the event, with Xbox Head, Phil Spencer, teasing an impending announcement. Additionally, we've also had a peek at the new Xbox app, which leaked earlier this week.

KitGuru Says: It is clear that companies are going to start heavily pushing cloud gaming over the next few years but from what we've seen so far, the technology isn't quite up to the task just yet. Maybe Microsoft can change that but we will have to wait and see. What do you guys think of this?