The long awaited Heists mode for Grand Theft Auto Online is finally arriving early next year, following the launch of the PC version of the game. We even have a new announcement trailer for the new game mode, showing it off for the first time.

The trailer, along with some new information surrounding the development of the Heists mode, were revealed in an interview with IGN. Heists has gone through a lot of tweaks and changes this year to ensure that the game mode would be fun for four player squads. Initial variants of Heists were apparently unbalanced, leaving third and fourth team members on the side lines for a lot of the game play. 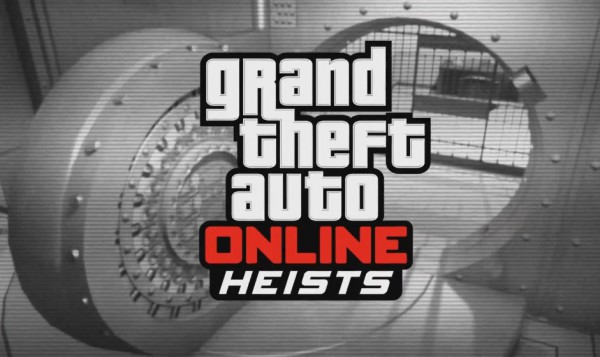 Heists will require four rank 12 players in order to begin. The leader will take the job from Lester and then set everything up, choosing the crew, agreeing cuts and assigning job roles. The leader will need to own a house big enough for a planning board, which shouldn't be too hard to achieve.

Missions will be multi-tiered and will require preparation rounds such as stealing a getaway vehicle and finding a way in to the bank itself. There will be five Heist ‘strands' at launch, which will involve 20 missions, they will all be replayable and there will be extra rewards for completing them in certain ways.

No exact release date was given other than early 2015, hopefully this means that we will see it launch close to the PC version of the game, which comes out on the 27th of January.

KitGuru Says: After months of delays, rumors and even a video leak, Heists mode is finally coming to GTA Online. This will also give PC owners something new to jump in to as well. Are you guys excited for Heists mode? Will you be picking up Grand Theft Auto V on the PC?