Mozilla has begun preparing itself for the future of web browsing this week with the announcement of Firefox Reality, a dedicated version of the browser for Virtual and Augmented reality headsets.

Currently, most people browse the web on a PC with a monitor, or on a mobile device. In the years to come as AR and VR headsets start to pick up steam, we may start to see a shift, particularly when higher resolutions start to become available. In order to prepare for that, Mozilla is announcing Firefox reality, which is “designed from the ground up to work on stand-alone virtual and augmented reality headsets”. 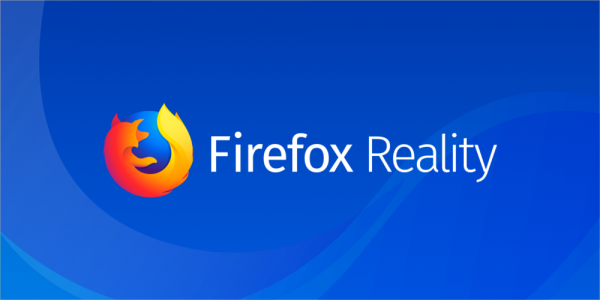 Just like the standard version of Firefox, this new version will continue to be open source and platform independent, meaning it will eventually work on a wide variety of headsets. Mozilla says that this version will also include the improvements recently introduced in Firefox Quantum, which aimed to boost browsing speeds.

At first, Firefox Reality will support the HTC Vive Focus, but it will eventually transition to the likes of Google Daydream, Samsung Gear VR, Qualcomm-based headsets and the Oculus Go. According to Mozilla, the future of the web will be “heavily intertwined with virtual and augmented reality”, so with this, Firefox should be prepared for that.

KitGuru Says: I've tried using an Oculus Rift for everyday PC usage and work before, but with current HMDs, the resolution just isn't high enough to make me consider replacing my monitor for that sort of thing. Still, it is good to see companies planning for the future, because eventually we'll have higher quality headsets to utilise.