Netflix makes quite a lot of original content these days and somebody needs to watch it all to help decide on promotional materials. However, as it turns out, the gig isn't as great as it sounds (allegedly) and now, some of those hired for Netflix's secretive ‘Project Beetlejuice' program are suing the company due to low pay and unreasonable deadlines.

So what is Project Beetlejuice? Well essentially it is a program Netflix set up where it pays people to watch its new shows and help decide on promotional materials like images or video clips. Now two people hired to take part in this program have turned on Netflix, with two class action lawsuits being filed against the company. One was filed back in November while the other was filed more recently in May. 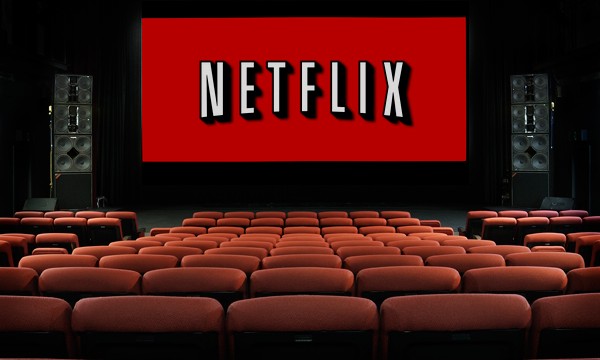 Both suits argue that due to the deadlines imposed by Netflix, those working on the project had to work more than 40 hour weeks, making $10 per program. These people are also classed as ‘contractors' rather than employees and as such, don't get benefits like overtime pay, vacation time, health insurance or a 401k plan.

Apparently, Netflix sets fairly strict deadlines, resulting in a “rigid work schedule”. Speaking with The Hollywood Reporter, one of the people involved in the lawsuit claims that they were actually fired back in 2014 after letting management know that Project Beetlejuice had become their primary source of income due to the hours required.

KitGuru Says: Paying people to watch shows for input on promotional strategy isn't necessarily a bad thing but if Netflix really requires these sort of hours, then perhaps those taking part should be classed as full employees. That said, we have only heard one side of the story so perhaps there is more to this than we know so far.