NZXT is about to make some major expansions to its PC hardware business thanks to a new $100 million investment. The massive cash influx comes from an investment group including the founders of a number of major companies, including the likes of Twitch, CrunchyRoll, Hypebeast and more. 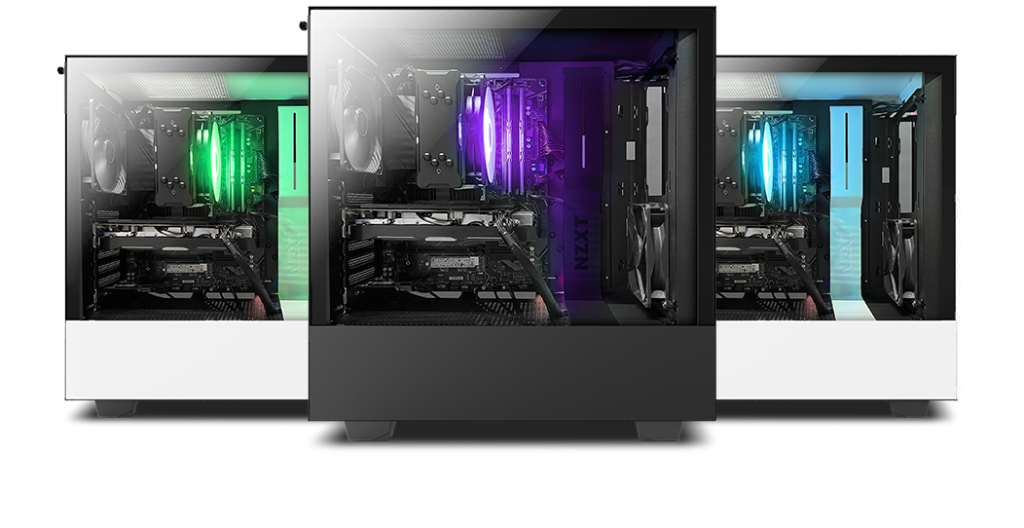 Speaking on the move, NZXT CEO, Johnny Hou, said: “We have always been laser-focused on our community and meeting their needs. As the industry and the world around us has evolved, we realized it was time to reach out for strategic guidance and invest more deeply in all of the things our community has been asking for”.

For now, we can only speculate on the expansions NZXT will make. Given the recent success with the NZXT Capsule microphone, which we've previously reviewed, we would expect more streaming gear on the horizon, like mixers, webcams and capture cards. Gaming peripherals and entering more PC component markets could also be on the cards here.

KitGuru Says: NZXT is now in growth mode, so expect to see a lot of new products in the years to come.